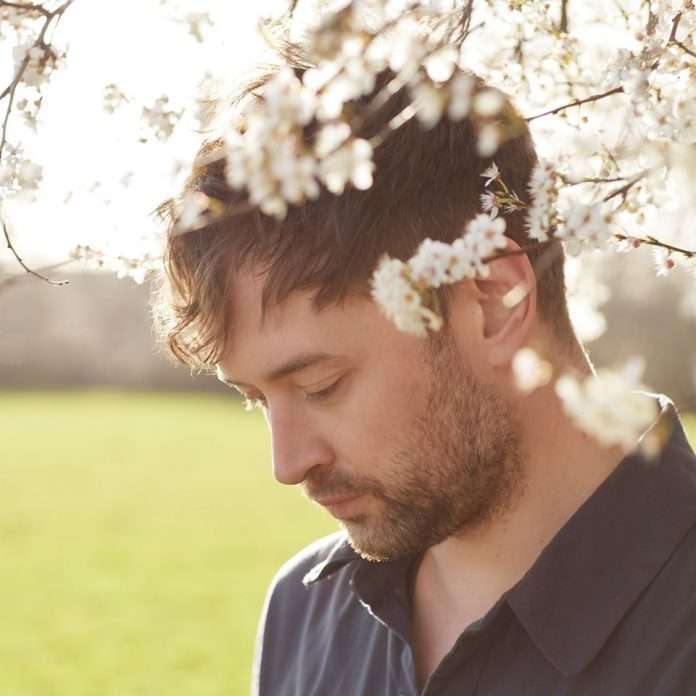 Nathan Fake will release his 5th studio album on 3rd April, returning to his own Cambria Instruments label.

Using a deliberately restricted hardware setup and recording most of the tracks in a single take, Blizzards dives straight into the eye of the storm for a turbulent 11-track package.

The title – a partial nod to the tumultuousness of British politics – but equally apt at describing Nathan’s cyclical melodic leads, serves as a visual cue to accompany each track. Glistening nodes are spun into geometric oddities before spiralling through frantic rhythmic frameworks, from the radiant layers of ‘Pentiamonds’ to the dissonant delirium of ‘Stepping Stone’. Beginning with the intention of “soundtracking the ideal rave”, Blizzards borrows heavily from Nathan’s approach to his live show, capturing unadulterated moments of creative insight to form microscopically detailed aesthetic statements.

Whilst the lush melodies he is known for are central to the album, there is also a heavy dose of experimentation, expanding on the familiar sonic palette of his earlier work. For every warm synth and resolved cadence there is an atonal spiral and gritty distortion lurking around the corner. 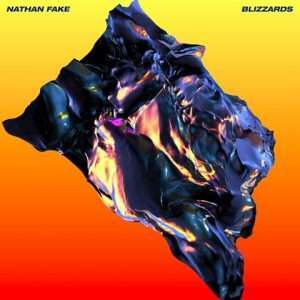 As might also be expected of his music, polyrhythms feature throughout, sometimes taking on a life of their own but always providing a precise percussive grounding for melodies to weave in and out of. The effects of this are at times disorienting, at others psychedelic, but always intriguing, owing to the influences of early rave and IDM as much as folklorism and spirituality.

Norfolk born and bred, Nathan’s first encounters with electronic music came via the radio, hearing the likes of Aphex Twin and Orbital , and reading about the equipment that they used in magazines. This was the stimulus for him to buy some gear and begin his own sonic experiments and, linking with James Holden in 2003, Nathan’s early output came via his fledgling Border Community label. His debut album “Drowning In A Sea Of Love” (2006) was a triumphant record, drawing a rapturous reception from the likes of Pitchfork, The Guardian and Mixmag. Recording two further albums for Border Community, “Hard Islands” (2009) and “Steam Days” (2012), with ‘Providence’ arriving on Ninja Tune in 2017. The release of Blizzards will be followed by tour dates of his live club show across the UK and Europe throughout 2020.

Jonnine aka a member of HTRK presents her solo EP Super...