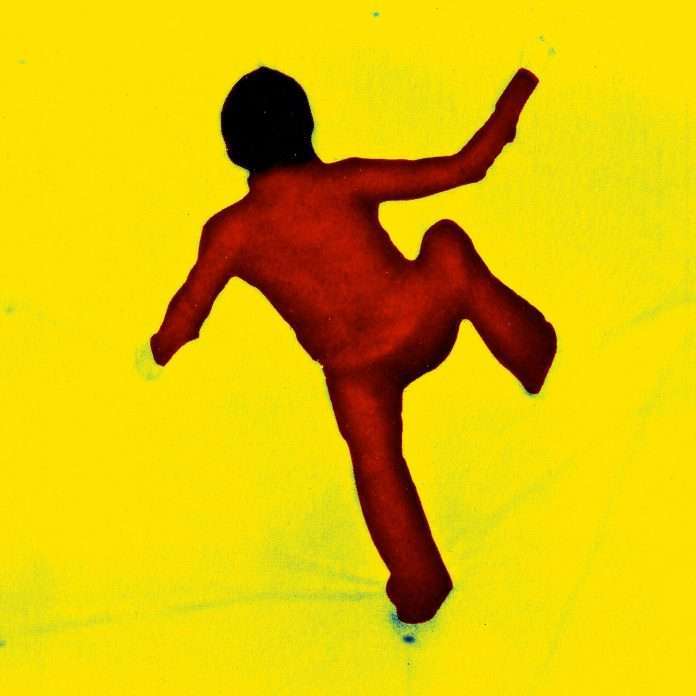 In The Grey We Live, from Lemon EP by Toktok, out February 20 on Toktok Records

Toktok start 2020 with a new EP containing four brand new tracks. The Lemon EP showcases the influences and preferences the Berlin techno duo have had over the years: jacky, yet funky and deep chicago house in “Lemon” and “Factoids”, dark, meandering basslines with live arranging in “Tesda” and the slamjacking harder techno of “In The Grey We Live”.

Toktok is a project of the artists Nerk and Fabian Feyerabendt from the german techno capital Berlin. It was founded in 1994, emerging out of the prosperous free party scene at that time where the Toktok members organized Parties together with the legendary Spiral Tribe Sound System.

From the beginning on, Toktok focused on playing techno mostly live, plugging the whole studio (including a large amount of synthesizers, drum computers, effects and an enormous mixing console) in at the party location and going for a wild jam that would last up to 24 hours. Out of the large amount of Live Gigs all over the world throughout the years, Toktok developed their very own style that would break the boundaries of style definitions such as techno, electro, house or hardcore, illustrated by their 34 releases so far. In the beginning of the century they teamed up with singer Soffy O.