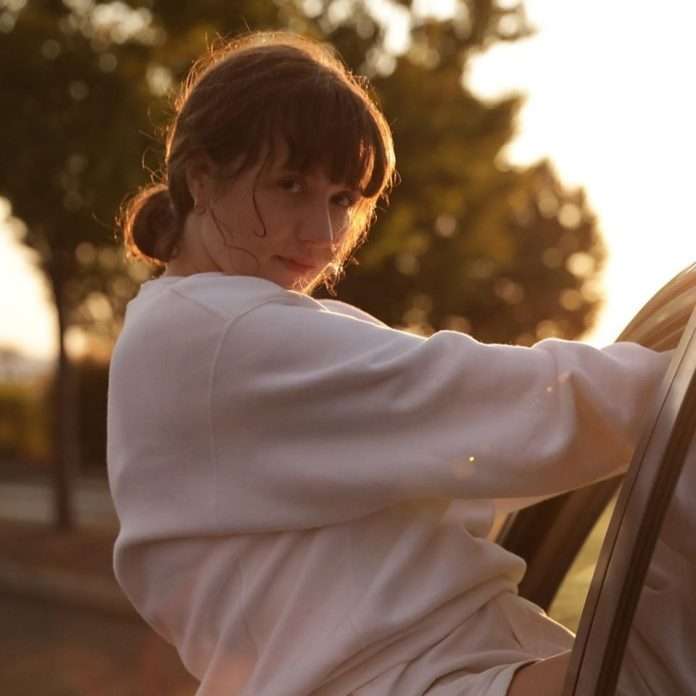 Lick in Heaven is the first real piece of music from Jessy Lanza since 2016’s ‘Oh No’ album which was followed by a long stretch of live touring and DJing, culminating in a year long residency at BBC Radio 1.

It’s an incredibly infectious piece of 4 4 pop, co-written with long-time musical partner Jeremy Greenspan. ‘Once I’m spinning I can’t stop spinning’ sings Jessy, ‘ I’m going all the way’; the pop bounce and doorbell chime melody carefully camouflaging the fact that the lyrics are about getting really really angry, or in her own words ‘Going Nuclear’

In the accompanying video she is the featured guest of the budget fictional cable show “Good Morning Ontario”, performing in front of an assembled audience of regular people, who each lose themselves to the music at the enthusiastic encouragement of the two presenters in their own special way. It’s funny, sweet and apocalyptic all at once.