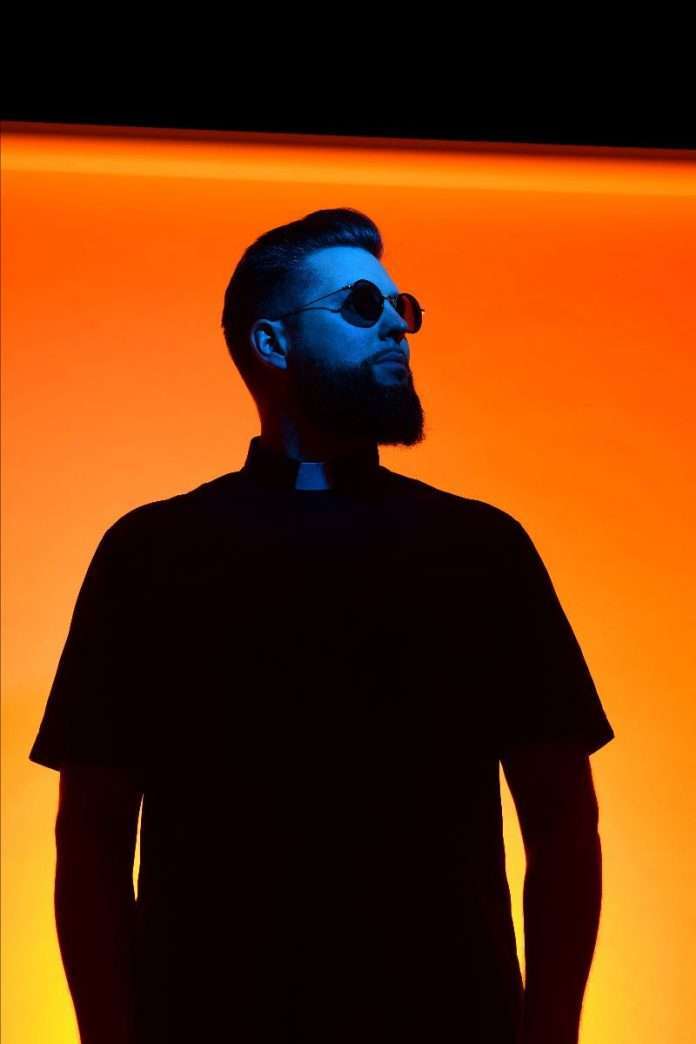 Paris-born DJ and producer Tchami has kicked off the new decade with the release of double singles ‘Proud’, and ‘Ghosts’ out 25th February via CONFESSION. The two forthcoming tracks also mark the announcement of his debut solo album coming this year.

Combining slick male vocals with relaxed instrumentation and songbird-like samples, ‘Proud’ is a carefree track that instantly transports the listener to warmer climes. Following suit, ‘Ghosts’ is underpinned by a stunning, delicate female vocal that dances amongst steady kick drums and fluttering synths to form a slice of deep house perfection. 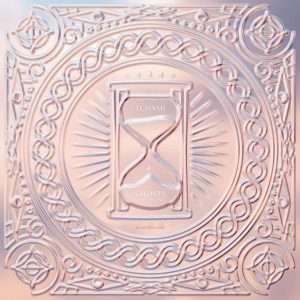 The Parisian is kicking off his 26-date ‘Elevation Tour’ of the US and Canada today February 25th with a special show in Columbus, Ohio at Bluestone. Tchami will be moving through the states on his tour with upcoming performances in cities including Toronto, Montreal, Boston, Philadelphia, New York, Chicago and more (full event listings below). Tchami has also announced major festival performances at Ultra Music Festival Miami in March, Coachella Arts Festival in April and EDC Las Vegas this May.

Coining the term future house, and widely recognised as it’s creator, the French producer has since toured with Skrillex, Diplo and DJ Snake whilst collaborating with the likes of Martin Garrix, Jack Ü and AC Slater. As a member of the DJ quartet ‘Pardon My French’ and founder of his own label CONFESSION, his expertise and breadth as a producer and songwriter remain unrivalled. His label has seen him foster and develop artists such as Malaa, Mercer, AC Slater, Dusty Cloud, Loge21 and numerous others independently on a global scale. 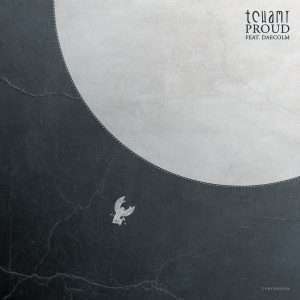 His versatile fusion of UK bass, EDM, future house and everything in between renders him a truly electrifying, world-leading DJ and visceral showman. Globally, this has seen him perform at the likes of Creamfields, Tomorrowland, SW4, Mysteryland and Dreamland.

A strong start to the new decade, ‘Proud’ and ‘Ghosts’ serve as a great preview to many high-quality tracks Tchami will unleash from his forthcoming album soon.