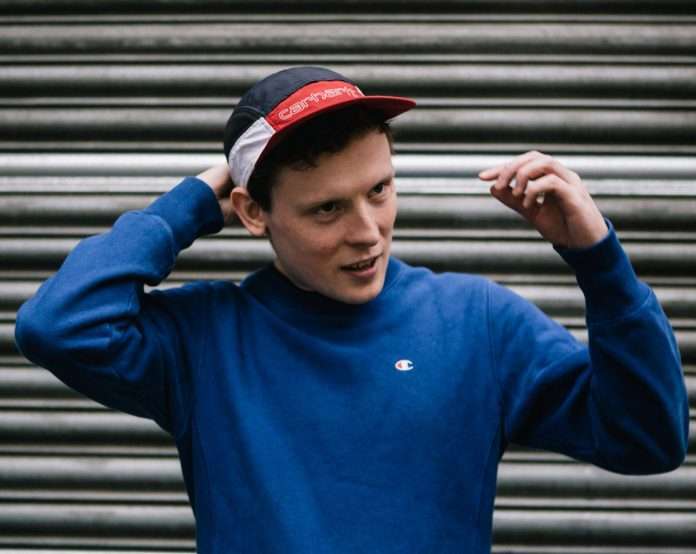 Even though he’s a comparative youngun, this is by no means Finn’s first time at the rodeo – he’s a label boss, an NTS pioneer, a Boiler Room veteran, a Defected Records Old Boy and also holds down the coldest twitter account on the information superhighway. It’s a big deal to us that we managed to snare him for a release on his ascent to whatever accelerated dimension he is headed for. Purposely conceived as raw club tracks after a heavy Paul Johnson listening session, TRICK TRICK and BELLE THEME contain many of his beloved hallmarks while also showcasing new creative pathways – the title of the EP surely alluding to what Finn is about to pull from up his sleeve… Opener TRICK TRICK is many things all at once – a raw turbo-jacker; a hugely emotive bassline roller; a super-fresh club banger that has few elements yet uses them with such efficiency it’s impossible not to be drawn up into its vapour trail. Drawing on the theme of magic tricks, Finn agreed to appear in the video directed by Ruf Kutz label owner Ruf Dug.

Finn says:
“I spent some time creating balloon animals on demand for Ruf Kutz TV, somewhere on the spectrum between Blue Peter and Boiler Room. I hope that watching me struggle to make balloons resemble animals helps you understand my struggle to twist samples into acceptable dance records.”

Label boss, producer, DJ, NTS radio host and visual artist Ruf Dug makes all the videos for his label;
He explains: “Being precisely the right age when the indie movie boom happened meant that I wanted to be a DIY filmmaker probably before I wanted to be a DJ. Making the videos for the releases is often the most straight up enjoyable part of the process for me, I get to totally live out my Wayne’s world fantasies. I started off using cheapo VHS cameras and stuff but now I use pretty much all digital – I basically use high end processing to make things look rubbish. I do it the second way because there are far fewer moving parts involved and everything weighs a lot less

boerd returns with his serene new single ‘It Fades Away’