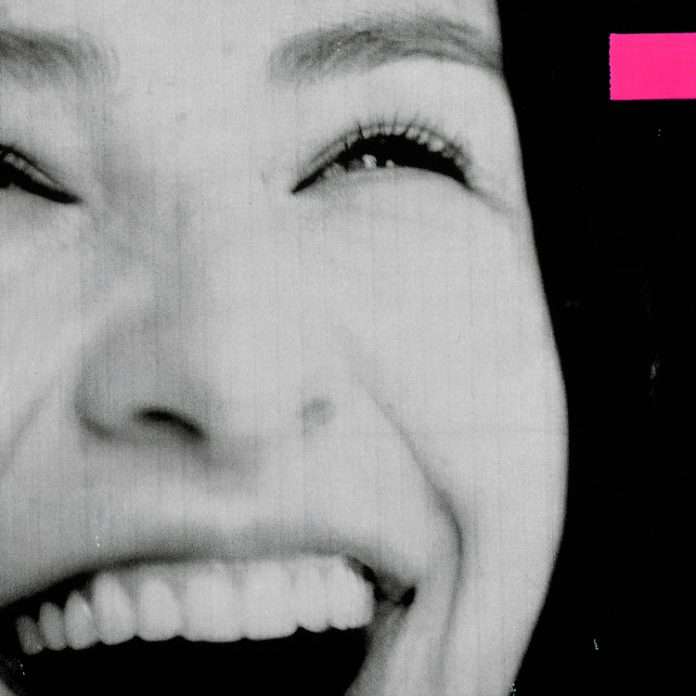 Domino is proud to introduce their new signing, Colombia-born/raised and Brooklyn-based Ela Minus, and present her new single/video, “they told us it was hard, but they were wrong.” Ela melds machines with her living body, creating complex electronic music that exudes a vibrant warmth, and a stark, celebratory affirmation that our breaths aren’t infinite. Self-made and punk in spirit, Ela uses only hardware synthesizers to perform, write, and record.

Before forging her path as a solo electronic artist, Ela was a drummer in a teenage hardcore band. She joined the band when she was just 12, performing with them for almost a decade. Ela then moved to the United States to attend Berklee College of Music, where she double-majored in jazz drumming and synthesizer design. This roving background instilled in her a belief that we all have the power to change things, and as she delved deeper into her work with synthesizers, she saw a clear connection between the freedom of the DIY scene she grew up in and club culture.

The title of this debut single for Domino, “they told us it was hard, but they were wrong,” could easily be a line shouted by Fugazi, a band Ela cites as an inspiration. Over an invigorating beat and staccato synthesizer, Ela’s controlled, breathy vocals are motivating: “if you have to go to the bottom of a hole to find what’s wrong just let it go // everyone told us it’s hard, but they were wrong // when you love, you love it all and nothing seems impossible.”

Its accompanying video, directed by Will Dohrn, begins with fog and mountains, a direct homage to the Andes of Colombia. Ela pierces through its disorienting, desaturated and strange world, and brings light and color to it. Using choreography and aesthetic transformations, the “they told us it was hard, but they were wrong” video tells a story that lifts from heaviness to joy. It’s a powerful visual statement of contrasts: between the organic and the technical and industrial, light and darkness.

“When everything is taken from us, the ability to choose our attitude and create our own path forward is the only certainty we have,” says Ela about “they told us it was hard, but they were wrong. “We have no control over anything except ourselves.”

Listen : Ladytron Delve into Disquiet on “The Island,” Second Single...