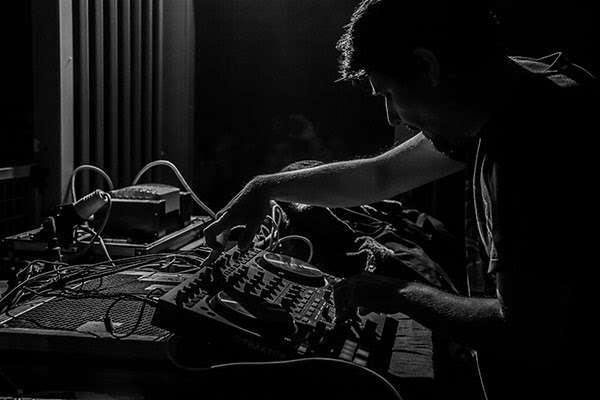 The new album FIGHT! FIGHT! FIGHT! from Amon Tobin ’s Two Fingers project, is a blistering celebration of all the things which have made this long time bass alias so successful since the first album in 2009. It’s confirmed for release on Amon’s Nomark Records on Friday, May 15. The title track single is released May 1 . 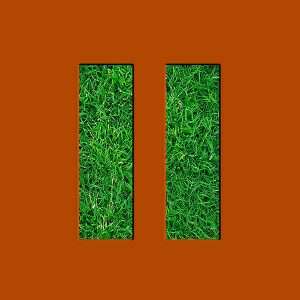 From the opening title track with its chant-like rhythms, swaggering joyfully across a dawning summer’s day, through to the defiant mantra of tracks like “Boss Rhythm”, FIGHT! FIGHT! FIGHT! serves up huge beats, and sometimes frankly extraordinary bass lines, that pound along with a relentless groove and humour which make a mockery of the concepts of dark and light and leave you feeling uplifted and positive in a way you may not have expected.

A smattering of clever collaborations with some of the most interesting beat manipulators currently recording including Little Snake, G Jones and Ivy Lab, add an extra layer of cream to this bake.
In between these fantastic co-productions, Tobin revels in his own, unique Two Fingers aesthetic, wedding his life-long love of hip-hop and drum’n’bass to produce the third and, quite probably, most brilliant Two Fingers album yet.
Two Fingers – Fight! Fight! Fight!
TRACK LIST
1) Fight! Fight! Fight!
2) You Ain’t Down
3) Razzy Beat (with IVY LAB)
4) Rockyou Feelit
5) ZX Rhythm
6) Zero Face (with G JONES)
7) LED Moon Rhythm
8) LALA Rhythm
9) Nuff Swizz Rhythm
10) Boss Rhythm
11) Unknown Trauma (with LITTLE SNAKE)