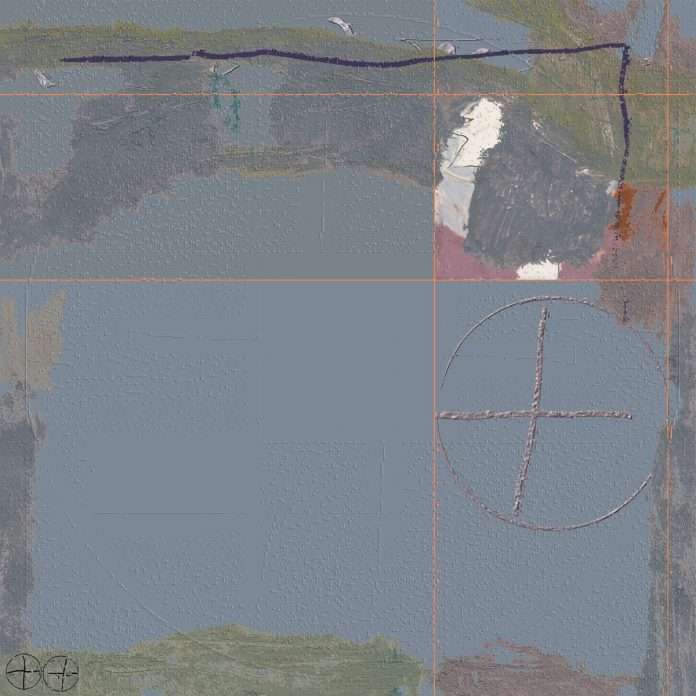 Michal Turtle has led a storied career as a composer, arranger, technician and producer from the 1980s through until the present day. Born in Croydon, UK in 1960 and working from Switzerland for decades, he has been involved in some of the most exciting bands and projects within the realms of pop, experimental and ambient music, as well as turning his hand to radio and television jingles. In recent years, a series of reissues helped shine a light on the producer’s exemplary solo work, encouraging Turtle to revisit a streak of solo compositions first established with 1983’s cult album, ‘Music From The Living Room’.

‘On a Canvas Lived a Baby’ marks the start of a curated trilogy by the Swiss label Planisphere Editorial. By constantly researching and questioning the status quo of cultural context and initiating debates around the topic of dematerialisation through digital progression the label focuses their work on activating unknown territories through creative thinking and process design.

The chosen Art Director, Jonathan Castro, was included into the process to re-think and re-orient on how we experience music, sound, the sonic and how to create a reflection on what we feel and think sonically. In collaboration with Chris Harnan Castro is addressing the importance of music as a sonic figure of thought, its cultural construction of the senses, the relation with contemporary arts and its performative role.

‘On a Canvas Lived a Baby’ is a beguiling, gently propulsive introduction to the current sculpt of Turtle’s musical world. Undulating through a 12-minute sonic landscape, Turtle reinforces his mastery of sonics, as his distinctive percussion dances across layers of ghostly noise. As the composition ebbs away, Turtle reduces the atmosphere to a mere bassline, before it blooms once more into new-age bliss.

The release will be followed on Planisphere Editorial by an extensive remix collection in Fall 2020, featuring a heavyweight cast of remixers, and a new collaborative LP and AV project in early 2021.

listen Michal Turtle – On a Canvas Lived a Baby