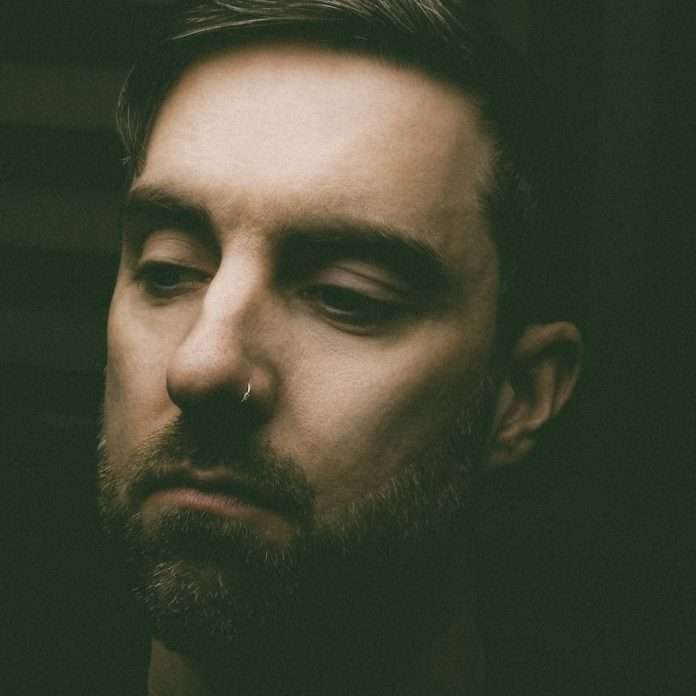 Paul Rose nails brow-raising juxtapositions like few others. His last EP ‘This Is For You’ mixed up nostalgia-drenched euphoria and po-faced functionalism with smooth ease. ‘Forgive Me’ pushes this manifesto further.

The title track, like its predecessor, is built around a stirring interlude from the artist’s treasured Novo guitar, while doffing its cap to a mid-90s pop favourite. A studio creation which initially germinated in autumn 2019, various versions were road tested prior to lockdown at clubs such as a Panorama Bar, before Rose settled on a final that captures the essence of electroclash and ‘70s era Genesis.

‘Speed This MF Up’ is a collaboration with debut producer Felsen. It’s a streamlined modulated groove that lets in hints of light as it builds into a tripped out, cosmic techno affair.