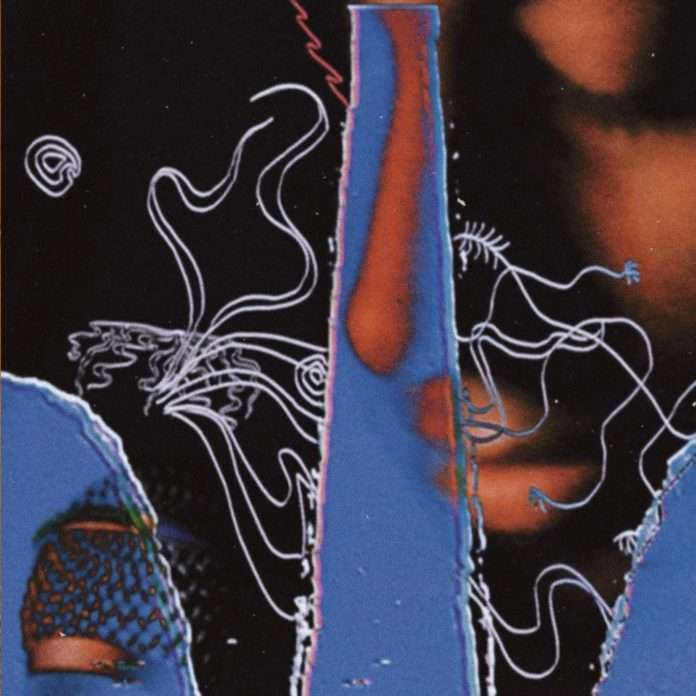 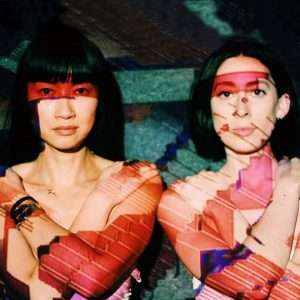 The EP leads with Xu’s remix of ‘La Mort de la Phalène’, which transforms the atmospheric acoustic original into a dark but euphoric deconstructed club tune. Up next, Son Of Philip transports the listener into uncharted territory in his beautiful take on their debut single ‘A Blooming Attraction’ where enchanting atmospheres and pulsating percussion reign supreme. Bobby.’s rework of ‘Fly Away Together’ is a dance floor-ready anthem that breathes new life into the ambient original, without losing its uplifting otherworldly feel. Ghost Culture wraps things up perfectly with a raw industrial but entrancing twist on their debut single ‘A Blooming Attraction’ through his use of dirty synths and faithful percussive programming.

Awkward Moments will release the first three remixes as singles throughout the summer, leading up to the release of the final remix along with the entire remix pack in October, and are planting a tree in the Amazon Rainforest for every release.