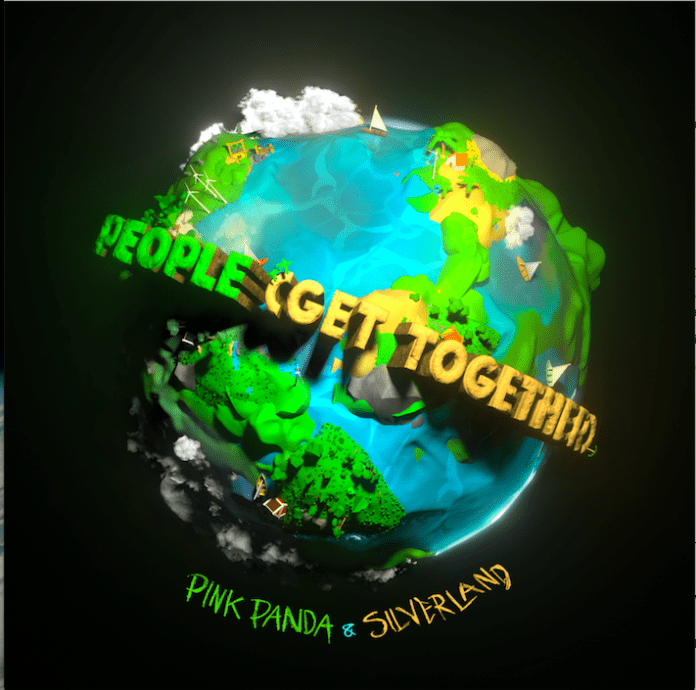 Today, UK artists Pink Panda and Silverland link up to create the essential feelgood tonic for the delayed summer start, with their new single ‘People (Get Together)’, out now. This is the first of many much anticipated releases from The Cross Records (home to MEDUZA and James Hype) with their new partner Island Records.
Combining bright and uplifting vocals, pulsating basslines and biblical breakdowns, ‘People (Get Together)’ is the feelgood house jam ready to emphatically jumpstart summer 2020.

Supporting the likes of David Guetta, P!nk and Bruno Mars, hitting #1 on the Beatport Dance chart and breaking into the DJ Mag ‘Top 150’, Pink Panda have firmly established themselves as go-to remixers and producers since bursting onto the scene in 2013. Their recent remix of ‘Don’t Stop Now’ by chart-topper Dua Lipa has surpassed 5 million streams on Spotify alone, averaging close to a million plays a month.
A veteran of the UK scene, Silverland has previously worked with an array of global stars, including Run DMC, Ashanti and Boyz II Men. More recently he dropped collaborative single ‘The Enemy’, alongside fellow London artist Ben Rainey, in April.

With the undeniable strength of each collaborator, it’s little wonder that ‘People (Get Together)’ is set to take the Dance community by storm over and beyond Summer 2020.