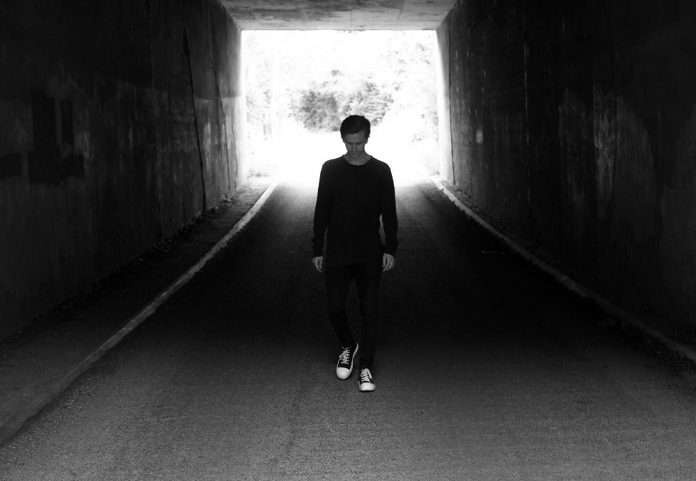 Sam Holland is no stranger to Richy Ahmed’s Four Thirty Two label. Having made up one half of Senzala, the duo released a well-received single, the ‘Phase’ EP, and a collaborative release with Jansons, before heading their separate ways. Now on solo ventures, Holland tees up a solid two track single, backed with a remix from James Solace.

James Solace follows up his own recent Four Thirty Two release, as well as entries into the Hot Creations and Last Night On Earth arsenal, with a scintillating remix. Keeping the disco vibes very much alive, Solace’s mix doesn’t deviate too much from the original, but it’s a slick and nifty take that adds a superb spin to this release.

‘Banshee’ rolls with punchy percussion and driving force, a track that focuses on the drums in a classic Dub Mix tradition, evoking shades of Dennis Ferrer, Kerri Chandler and the timeless US house style. 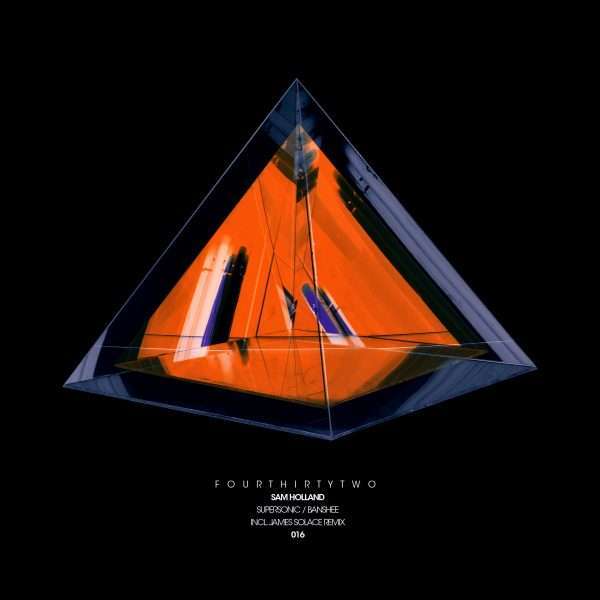