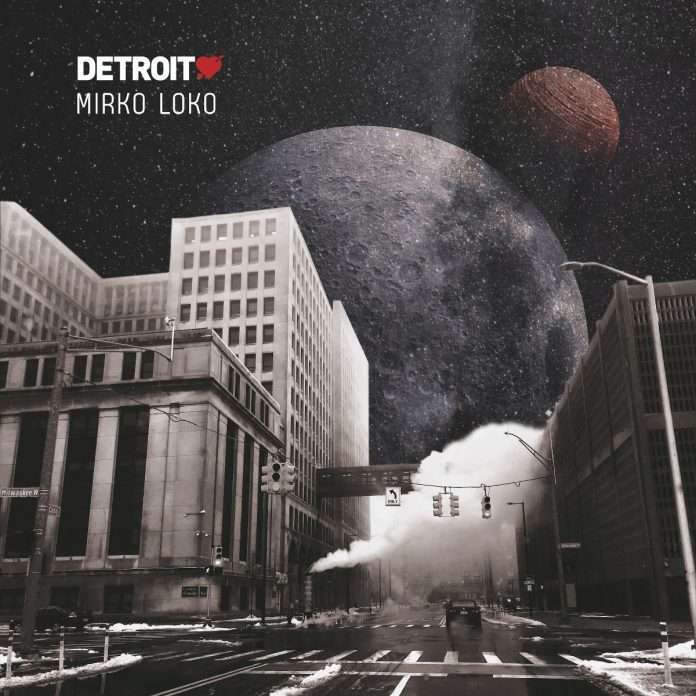 Following contributions from Carl Craig , Stacey Pullen and Wajeed, Swiss DJ and producer Mirko Loko steps forward to mix the fourth volume of Planet E’s mix series, Detroit Love. Active since the late nineties when he first began DJing in the clubs of Lausanne, Switzerland, Mirko Loko has always felt a deep connection to the music of Detroit. Having been personally invited by Carl Craig to play at the Detroit Electronic Music Festival in 2001, that connection has stayed consistent and electric ever since. Mirko Loko is also known as a Cadenza mainstay and a curator of Verbier’s Polaris Festival, but the music of the Motor City has been the guiding force of his creative career.

Released on digital and vinyl formats, Mirko’s selection offers a taste of Detroit that intermingles emerging talent and the deepest cuts from established heroes. Mirko has loaded the mix with exclusive productions & remixes including new collaborations with Derrick May and Ursula Rucker; an updated version of his classic recording with Stacey Pullen, ‘Tronic Illusion’; an exclusive remix of Japan’s Takuya Yamashita; and a new track under his Bel Air Ltd alias. Each of these will be available on the vinyl edition, alongside the tracks from Phase Force, Lady B and a heretofore unreleased Carl Craig edit of DJ Deep & Romain Poncet’s Sergie Rezza project.

The mix encompasses the unparalleled deepness of Fred P, transitioning into Villalobos’s catchy and percussive remix of Feater and the dense atmospheres of Chaos In The CBD. Exquisite minimalism drives the narrative forward, particularly on Stil’s hypnotic ‘Haile Selassie Is The Micro Chip’ and the lush ‘My Own Transition’ from Eduardo De La Calle.

As Loko’s ode to the Motor City blossoms, ‘Pressure’ is quite literally introduced with Laurent Garnier’s take on a track by fellow Frenchman, Glib’R, preluding a percussive delight from the vaults on DJ Duke. ‘Music Cinema.’ Soon, the mix intersperses the past and present legacy of Detroit house to stirring effect, leading towards tougher-edged, acid-flecked euphoria from legendary figures such as Jared Wilson and L.B. Bad.

“The influence of Detroit on music all over the world is immeasurable. Like so many others, my relationship with music was inspired and forever marked by the talent and genius of Detroit & midwest USA’s musical pioneers, and we all owe the city and its cultural legacy a huge debt. This mix is my small way of saying thank you to the city.” – Mirko Loko, 2020