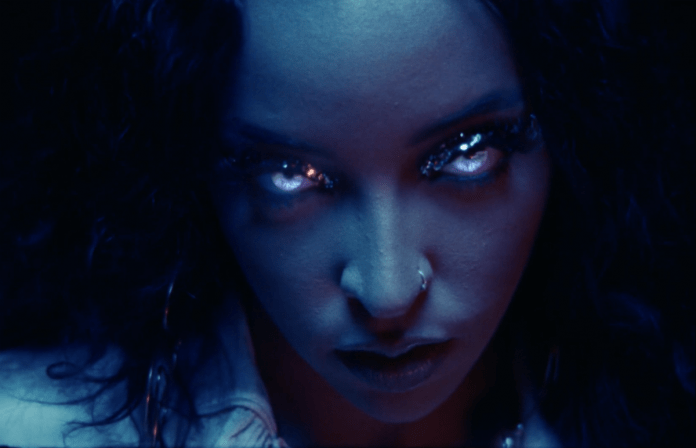 Today, KAYTRANADA shares a new video for “The Worst In Me” featuring Tinashe. “The Worst In Me” is a standout track from his critically acclaimed sophomore album BUBBA
and its accompanying, Tinashe-starring video, is a visually arresting nod to classic horror films. The new video arrives after the release of BUBBA (Instrumental Version), which features vocal-free versions of all tracks featured on the original album, with exception to those that originally debuted as instrumentals and his single with Lucky Daye, “Look Easy.”
BUBBA is the highly-anticipated follow up to KAYTRANADA’s breakout debut album
99.9%, and features Pharrell Williams, Tinashe, Kali Uchis, GoldLink, Charlotte Day Wilson, Estelle, VanJess, Masego, Mick Jenkins, SiR, and more. The album landed at #1 on the Billboard Electronic Albums chart and #3 on the Billboard R&B Albums chart upon it’s release.