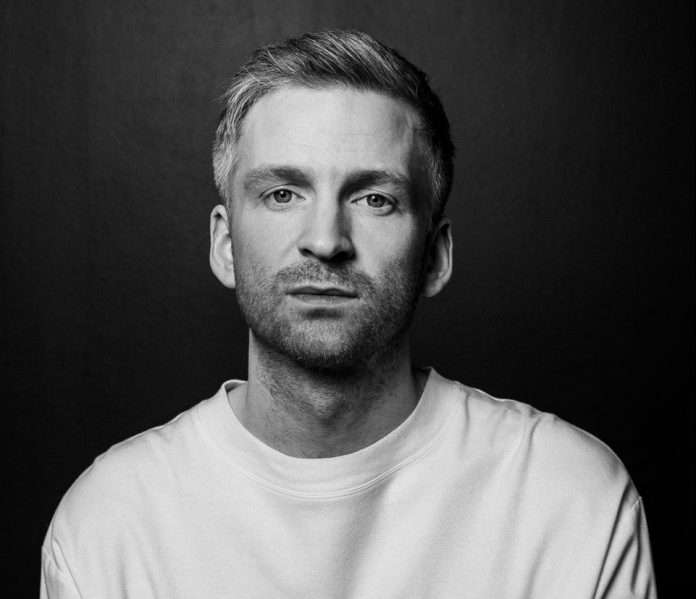 ‘some kind of peace’ is the stunning new album from the ground-breaking composer and producer Ólafur Arnalds, available now on Mercury KX. The record features a brand new track ‘The Bottom Line’ ft. Josin, out today, and ‘Loom’, Arnalds’ collaboration with Bonobo. Also out now is ‘finding some kind of peace’, a very special behind the scenes film about the new album, which you can watch now.

Ólafur has been confirmed as the closing act for Iceland Airwaves’ virtual festival, ‘Live from Reykjavík’, on November 13th, where he will perform mostly new material played live for the very first time. Ólafur’s music will also play a major role in the forthcoming Netflix documentary on Shawn Mendes, ‘In Wonder’, which is set to be released on November 23rd. Ólafur has also recently surpassed a staggering 1 billion streams, an incredible milestone for the Icelandic multi-instrumentalist.

More than anything he’s ever made, ‘some kind of peace’ is the story of Ólafur Arnalds’ life – and there is quite the life-story to tell. Throughout Ólafur urges you to embrace all that life throws at you, and above all to react, and contemplate, to find your kind of peace. Within, you’ll find a self-confessed perfectionist grappling with the messier realities of the everyday: the possibilities of love, of settling down, and how to navigate all of that during a global pandemic (the album was half-written prior to lockdown, and completed at Arnalds’ harbour studio in downtown Reykjavik). What’s emerged on ‘some kind of peace’ is a record about letting your guard down, and ultimately what it means to be alive. Within the expansive, grand sonics is a form of intimacy and even reassurance, Ólafur masterfully balances the two throughout. 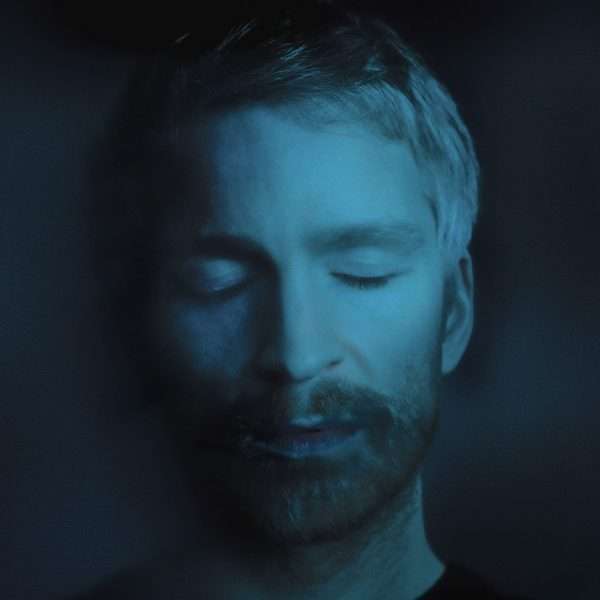 Ólafur Arnalds is a global powerhouse of composition and sound design and ‘some kind of peace’ is the journey of his personal and creative growth, set against the backdrop of a chaotic world. Within, you’ll hear hints of those private experiences – sometimes even samples of the significant events themselves – woven into an album that is remarkable in its openness, and its beauty. “It’s so personal that I’m still trying to find the words to talk about it,” Arnalds says. “I felt it was important that the album would tell my story in a very honest way.” We’re all searching for our kind of peace and it’s clear that Ólafur’s stunning new album would definitely be the place to start.

‘some kind of peace’

Trentemøller announces No One Quite Like You feat. Tricky

Ela Minus joins Domino with new single and video