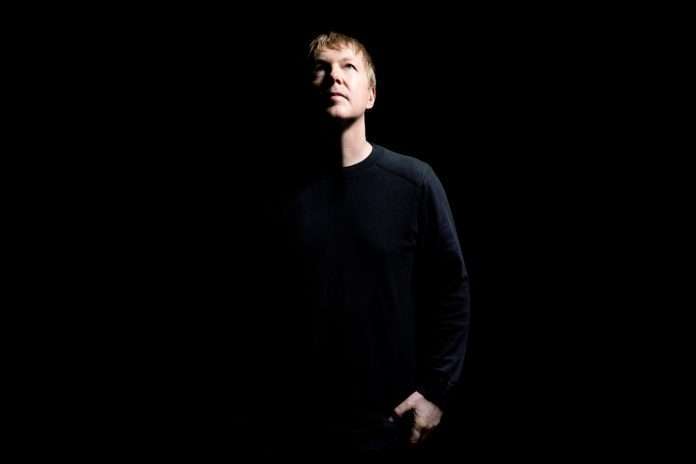 John Digweed continues to showcase his unparalleled work ethic with the announcement of his forthcoming QUATTRO II mixed LP, the follow-up to his immensely successful QUATTRO compilation. With clubland on hold since March, Digweed reached out to his favorite producers and began working on the new offering. The 4-disc project is packed to the brim with new, unreleased tracks from some of electronic music’s most exciting producers. QUATTRO II will be available worldwide on February 26th, 2021, and with CD and vinyl orders already exceeding demand, fans are encouraged to pre-order their limited edition signed copies now, exclusively via the Bedrock website. 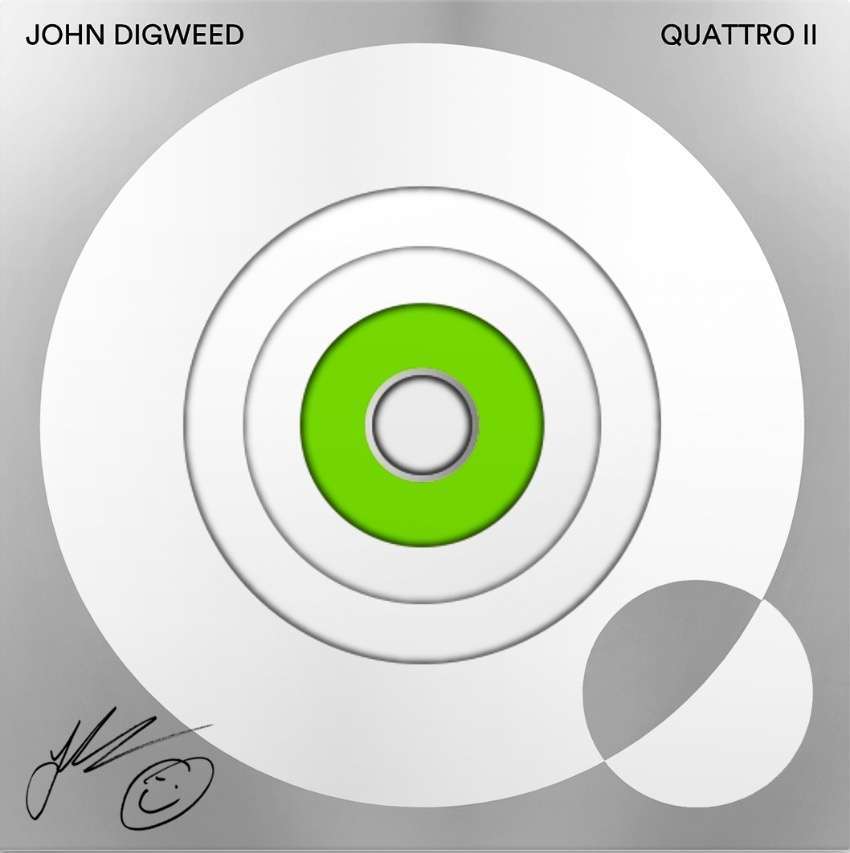 Digweed has cherry-picked 20 tracks from the album and pressed them into a limited-edition 5 x vinyl set housed in a beautifully designed sleeve that he personally numbered and signed. Slated for global release on February 23rd, 2021, avid Bedrock fans and eager listeners can now pre-order signed limited editions of both the CD and vinyl exclusively via Bedrock’s website, while supplies last: https://bedrockshop.com. As per QUATTRO, the release will be limited to one pressing only. 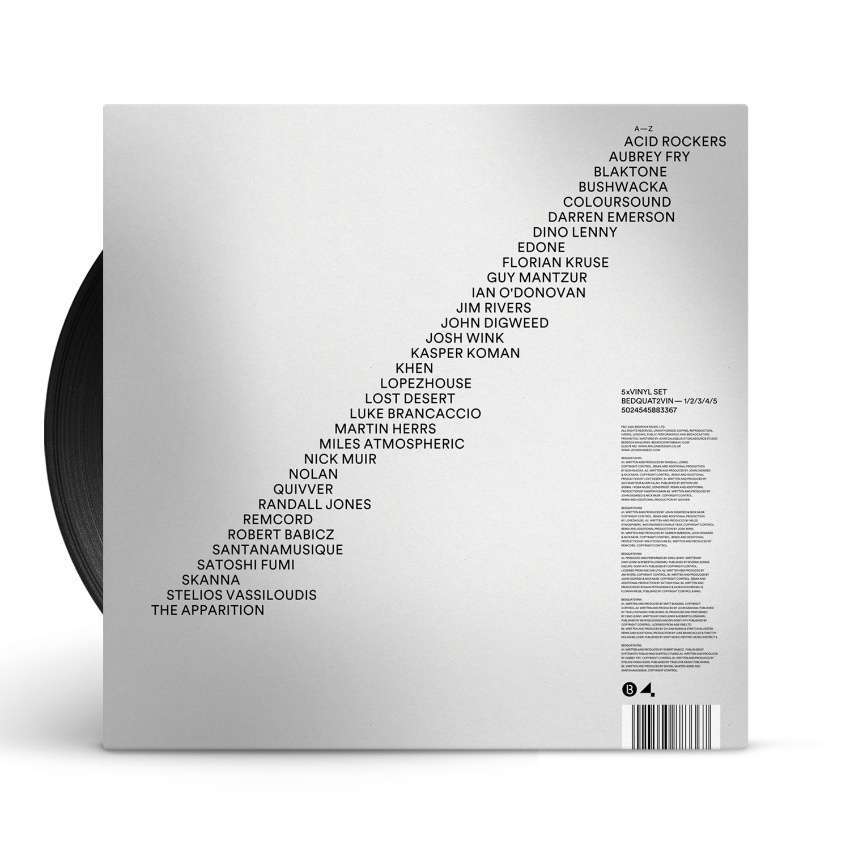 In addition to the announcement of impending new music, Digweed is pleased to share that he will be bringing the party directly to his fans’ homes with his exclusive New Year’s Eve Charity Fundraiser Livestream taking place on December 31 from 21:30 – 01:00 (GMT) or later.

“Since I was 15 years old, I have spent every New Year’s Eve playing at some of the best club events around the world. This year it’s going to be a totally different experience for me as well as the rest of clubland. My ‘Bunker Sessions’ this year have allowed me to hold a house party and share it with my fans around the world, creating a real clubbing community online. Your support has been absolutely incredible and hugely appreciated.”

For this special NYE party, he has decided to organize a livestream in aid of a charity that he holds close to his heart, Macmillan UK, who do an amazing job with providing physical, financial, and emotional support for people dealing with cancer. Fans can purchase their ticket via his Mixcloud — special thanks to the Mixcloud team, who are kindly hosting this event free of charge. Digweed has purposely kept the ticket price low to allow people from all over the world to participate, however he invites anyone who can support to do so at his Just Giving page –  https://www.justgiving.com/fundraising/bunkersession.