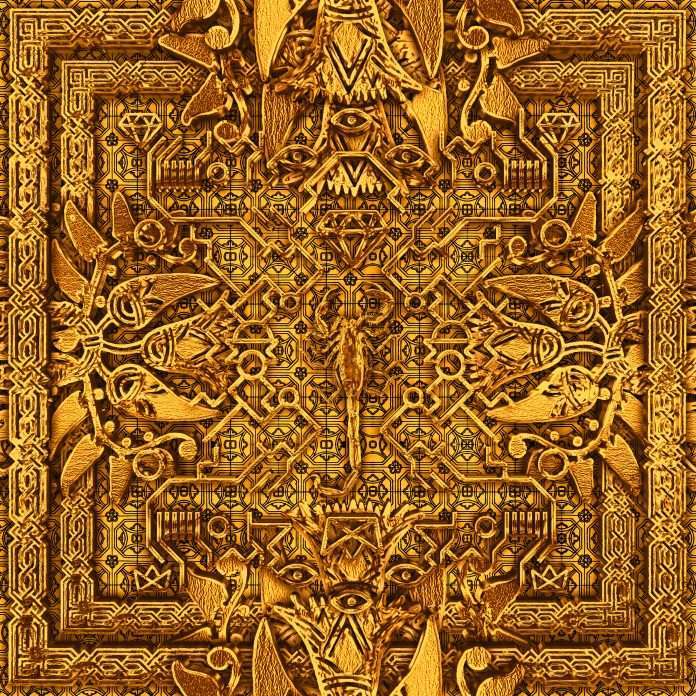 Responsible for spearheading an entire new genre of music that has garnered them international recognition and stardom across the African continent, DJ Maphorisa and Kabza De Small are pioneers in the truest sense of the word.

The amapiano sound is a recent evolution of gqom and draws on other South African dance music trends like kwaito and Afro-house. The percussive elements are similar to gqom, but it’s jazzier, and generally slower.

“Funu” is an exuberant and colourful celebration of African dance and   culture   that   follows   a   group   of   friends   gathered   in   an   ornate Johannesburg  mansion.

With this first single from their forthcoming collaborative album, DJ Maphorisa and Kabza De Small  cement  their  status  as two of  South Africa’s  most influential  DJs,  fully  integrating amapiano  into  the  mainstream  and  by  doing  so,  further  spearheading  the culture.

Emanuel Satie returns to Crosstown Rebels this March with the Personal...

Tracks of the Week: Deep ConnectFM 17