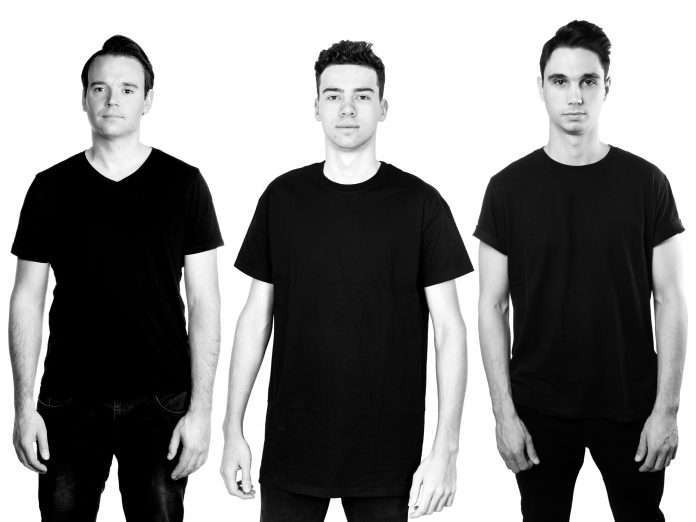 A musical homage to the slick, big city after hours lifestyle that clubbers can relate and aspire to, ‘Bugatti Ridin’ is a modern dance track seeing deep, smooth and understated baritone vocals intertwine with seductive female vocals jostling amidst a chunky bassline and infectious breakdowns.

Sirona are a trio of electronic music collaborators who share both French heritage and a global mix of inspiration stemming from their Canadian, French and Belgian residences respectively. As individual artists they have managed to amass over 10 million streams with consistent radio support for their respective releases.
https://open.spotify.com/album/4W1diH2QriDtgnQP6KDGRu 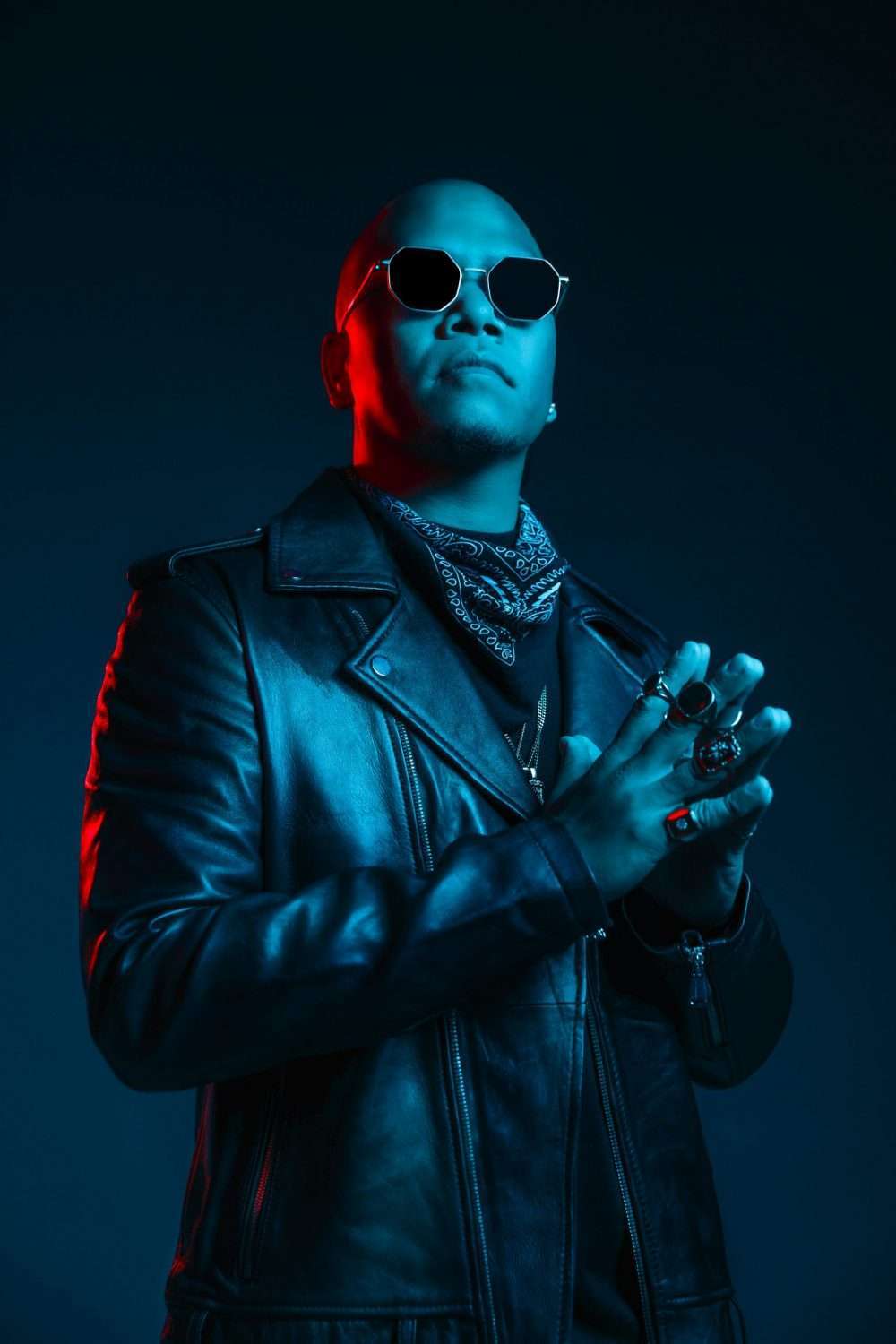 Chuckie has navigated an incredible career of hit records, sold-out shows, and coveted accolades. The Suriname native cut his teeth in the Netherlands, being crowned ‘The King of Mixing’ by his peers and pioneering the genre of ‘Dirty Dutch’, which gained pop success with his UK ‘Top 10’ hit ‘I’m in Miami Bitch’ with LMFAO. He has also played at some of the world’s most prestigious festivals, including Tomorrowland, Coachella and EDC, and achieved a Latin Grammy award, two MOBO awards and a litany of Gold and Platinum sales.

An undeniable pop-dance crossover, ‘Bugatti Ridin’ marks the start of an exciting new collaboration between Sirona and Chuckie.

Avicii & Sebastien Drums – My Feelings For You (Don Diablo Remix)