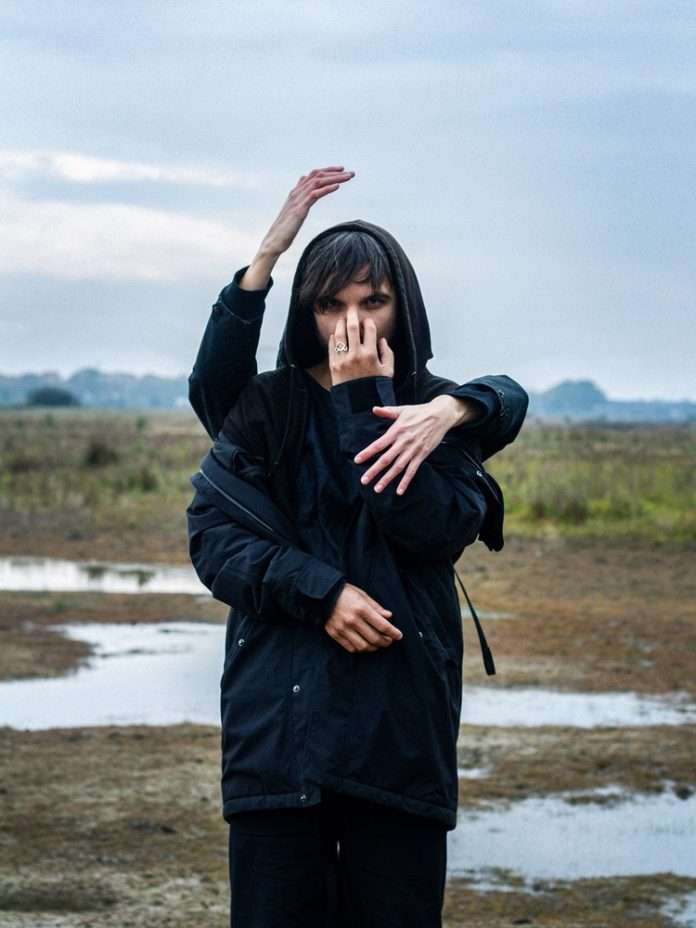 John Frusciante AKA Trickfinger and Marcia Pinna aka Aura T-09’s Evar Records label is putting out the next Limewax project.

Due out May 14th, the nine-track LP will mostly incorporate the harder genres Limewax is known to play, such as hard techno, drum & bass and jungle. The Tilburg-based producer credits poets Marina Tsvetaeva and David Whyte as major influences while creating the album, as well as the works of 18th and 19th century organ builders.

Limewax is the alias of Ukrainian producer Maxim Anokhin. In 2005, he released his first EP, Changing Crisis via Tech Itch Recordings at the age of seventeen. Anokhin has since released music through PRSPCT Recordings, L/B Recordings and more over the decades. 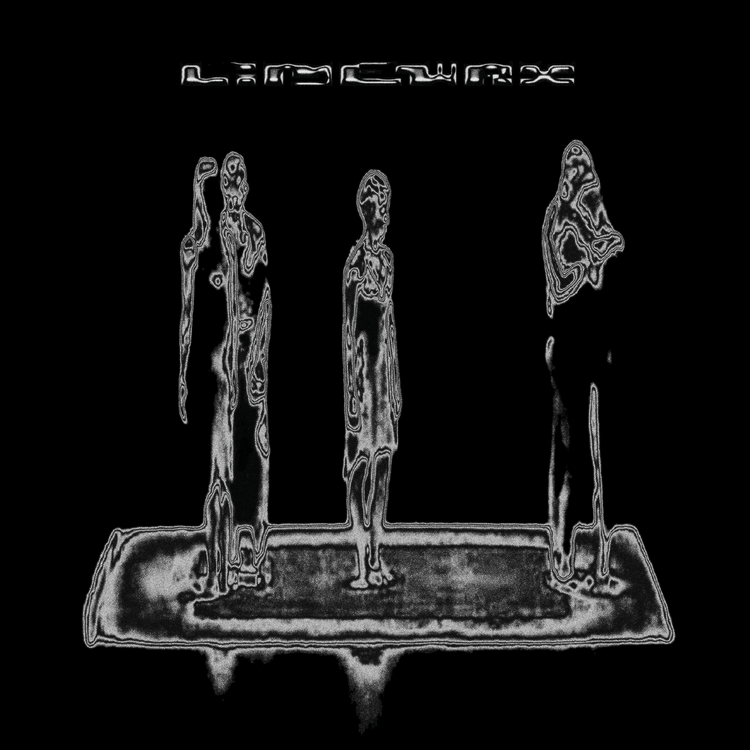