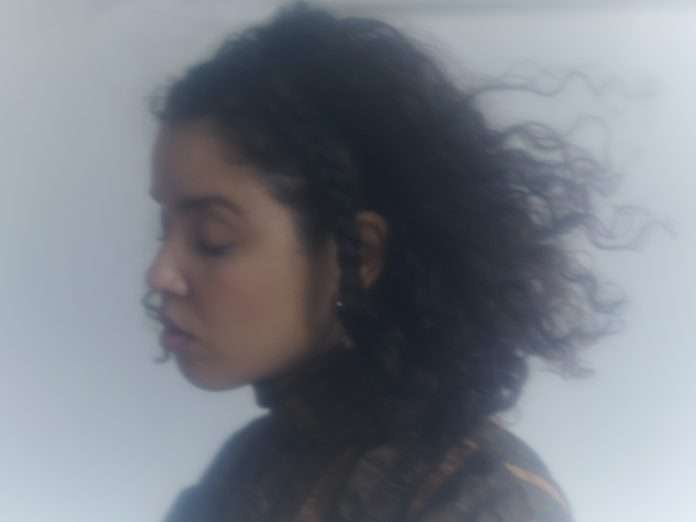 In 2021, Ikram releases her first EP, Ha-bb5, which unites a tragedy and a birth over 5 tracks produced by Mans O.

The project aims to deploy a dialogue between the electronic music of the West and a personal reinterpretation of pop and dance music from the Maghreb. Feminist, emancipated and innovative, Ha-bb5 explores a radical sound that tries to destroy the rules established by society and deals with themes such as cultural clash, identity and migration.

These elements are worked through the artist’s Moroccan cultural heritage, who sings in her mother tongue (Amazigh -Berber language-), as well as in Catalan and English, throughout the EP. Ha-bb5 is a work that speaks of current social issues through art, but not only sonically, but also visually and corporeally.

Listen: Mark Barrott – The Pathways Of Our Mind (snippets)