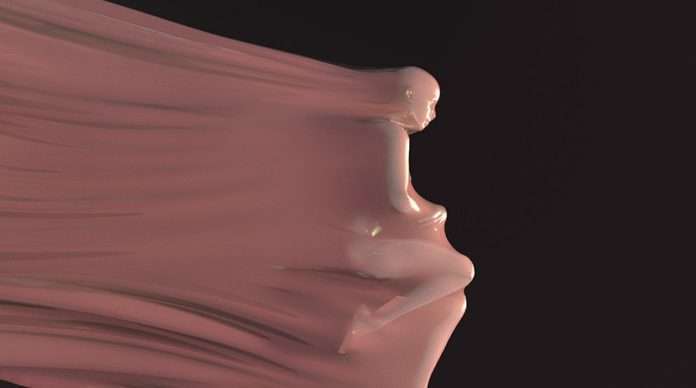 On the new single, Mild Minds explores the power of his personal connection to music. The new single embodies a spirit of forward motion. Fusing cinematic synths and simmering drum samples, it layers his striking falsetto over organic production. His voice echoes in dreamy congruence with the sonic backdrop.

“Lyrically, ‘NO SKIN’ is about always being on the run and having no skin in the game,”

explains. “I knew a person in my life that I met who always moved from town to town, from one friend group to another, constantly making mistakes and then up and leaving with no ties to her old self. Kind of like ‘nobody can hurt you’, because you’re always leaving them’; there’s something tender and sad about that.” 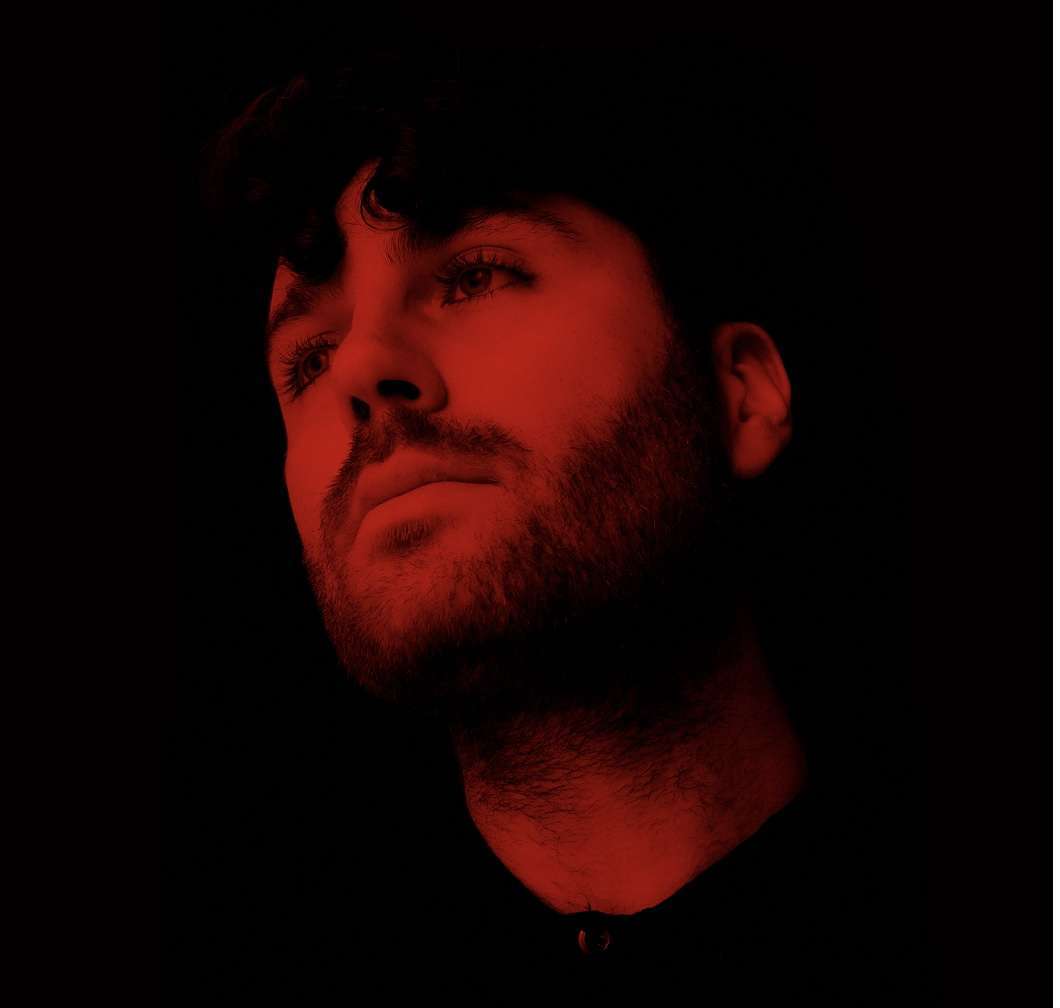 the GRAMMY® Award-nominated artist, vocalist, and producer assembles electronic music agnostic of genre, striking a delicate balance between dancefloor-ready and downtempo moods. Already amassing 20 million+ streams and performing to packed crowds, David introduced the Mild Minds project with his “SWIM” EP in 2018, signing to ODESZA’s Foreign Family Collective label. He toured with everyone from Big Wild to TYCHO, including a past play at CRSSD Festival.

As “SWIM” eclipsed 5 million Spotify streams, the ford. remix of “SWIM” notably garnered a 2020 GRAMMY® Award nomination in the category of “Best Remixed Recording.” On its heels, his full-length debut, MOOD, tallied 10 million cumulative streams and earned widespread acclaim, including a shortlist for the Australian Music Prize, while remixes continued to pour in from Jacques Greene, Laurence Guy, DJ Boring, and more. Summer 2021 will see Mild MInds return to live touring, with plays scheduled at Splash House on August 14th for a DJ set, as well a set with Big Wild at Red Rocks on August 20th.

has long constructed soundscapes that have piqued the interest of musicophiles, especially those with interest leaning towards warm blossoming strings, pulsing bass, and haunting vocals. Matthew’s ideology behind his Frameworks pseudonym has always been one of growth, whether that’s through the growth of his ideas and or the evolution of his production. Collaborations with the likes of Island Record staple JP Cooper and Jono McCleery pay testament to his output. 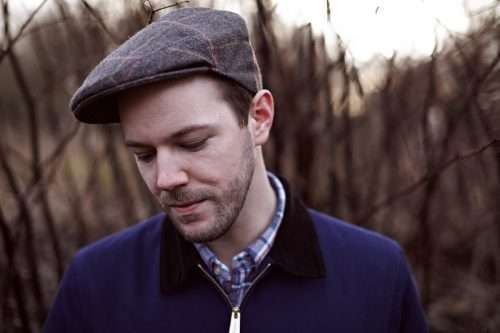 Mild Minds’ first release of 2021, ‘NO SKIN’ marks the artist’s return as well as some of his finest work yet.

Stream : Franz Matthews & Local Suicide team up for the...