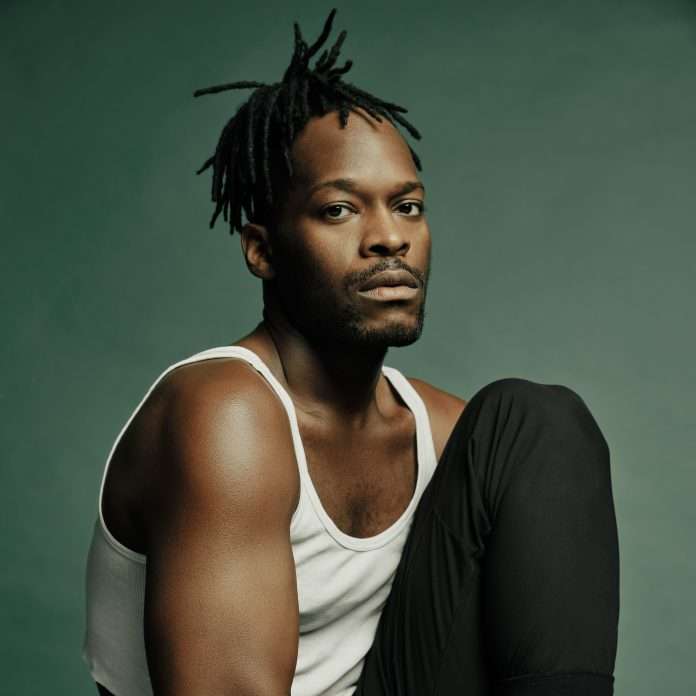 Zebra Katz, the musical moniker for Ojay Morgan, is a first-generation Jamaican-American who burst onto the scene with the likes of Azealia Banks, Angel Haze and The House of Ladosha. Infused with industrial, electronic, and drum and bass elements, the new collection finds the musician newly empowered, noise-driven, biting & caustic.

LESS IS MOOR is a meditation on Zebra Katz’ desire to repossess his narrative, exploring issues like the Black experience and sexuality, all the while mixing in devastating ruminations on the life of a star. Used as early as the Middle Ages, the word “moor” refers to the black Muslims of Northern Africa. Today it simply means black and is synonymous with “dark.” When Zebra Katz says “I’m that sick sadistic fucking twisted bitch” on “ZAD DRUMZ,” he’s wearing his darkness for all to see. If you listen hard enough, you can almost hear James Baldwin saying, “To be a Negro in this country and to be relatively conscious is to be in a rage almost all the time.” LESS IS MOOR lets you into this rage so you can dance with it.

Bristol innovator Phaeleh is back with ‘Embers’ EP on his own...