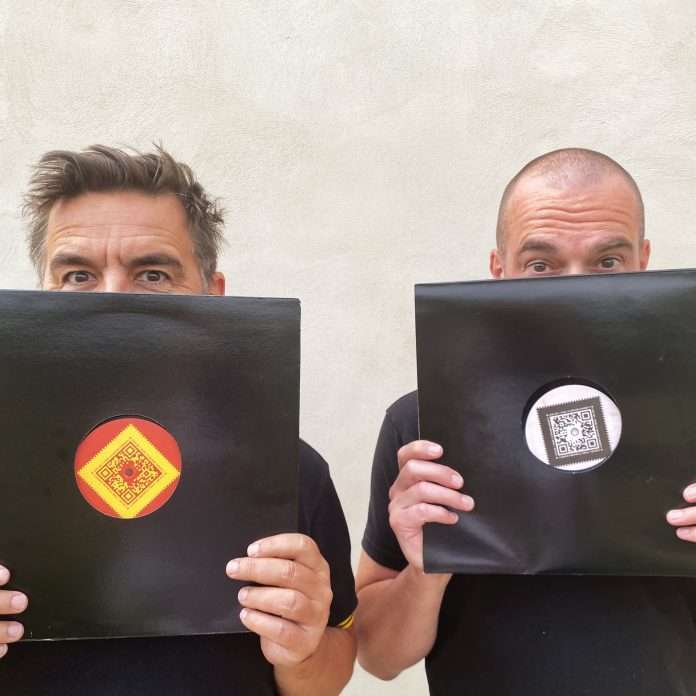 Salut everybody… after 4 years of hiding in the shadows with a label emphasis on letting the music speak for itself and only unveiling artist names two months after release date we can now pull back the velvet curtain to reveal the two people behind Cod3 QR. Both deliver a track each on the label’s 10th release… ladies and gentleman… Cod3 QR is Laurent Garnier and Scan X.

After much speculation, the cat is finally out of the bag. Laurent is of course one of the greatest techno artists on the planet, having rocked every club and festival many times over. Whilst his legendary status has been catalogued recently both in words (the book ‘Electrochock’) and this year’s documentary film ‘Off The Record’ he remains as ever dedicated to the music first and foremost. 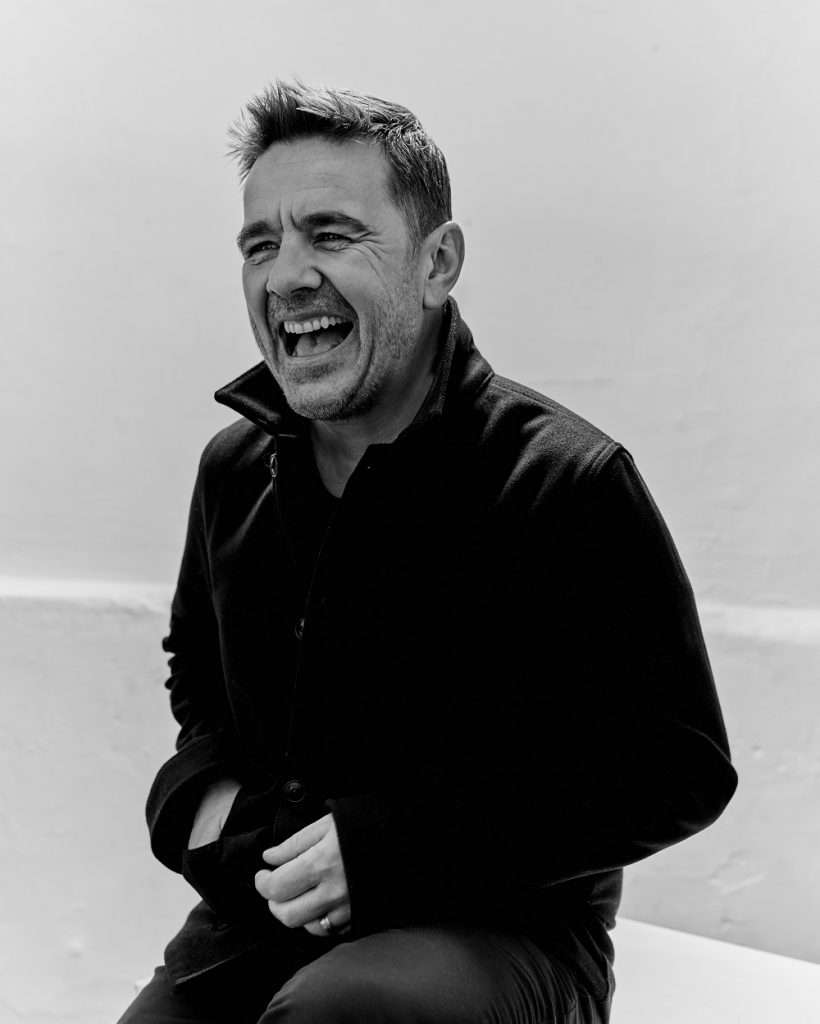 Explaining the story behind Cod3 QR’s inception, Laurent explains, “It all started 4 years ago when we were heading to a party with Stephane (aka Scan X) and EPM ’s Oliver Way. Oliver popped the question straight after picking us up at the train station: “I think you two guys should do a new label with us at EPM.” At first we laughed as we thought it was a crazy idea… then we quickly brushed the question away: “a label nowadays – have you gone completely out of your mind??”. Oliver tried to argue a bit with us, but we were having none of it. End of discussion. Then we all had a great party! On our flight back to Marseille, with Stephane we couldn’t resist anymore : “What if this, and what if that??!!!!” As we landed 40 minutes later, the concept was written, the label’s name was decided and we already had a huge list of artists to get in touch with. We knew it was a crazy idea, but now we had to convince Oliver.”

Laurent’s partner in crime, Stéphane Dri a.k.a. Scan X is one of the original pioneers of the French techno scene. His career began in 1993 when he released his first two EPs on FNAC MUSIC before signing to the now legendary F Communications run by Eric Morand and a certain Mnsr. Garnier. 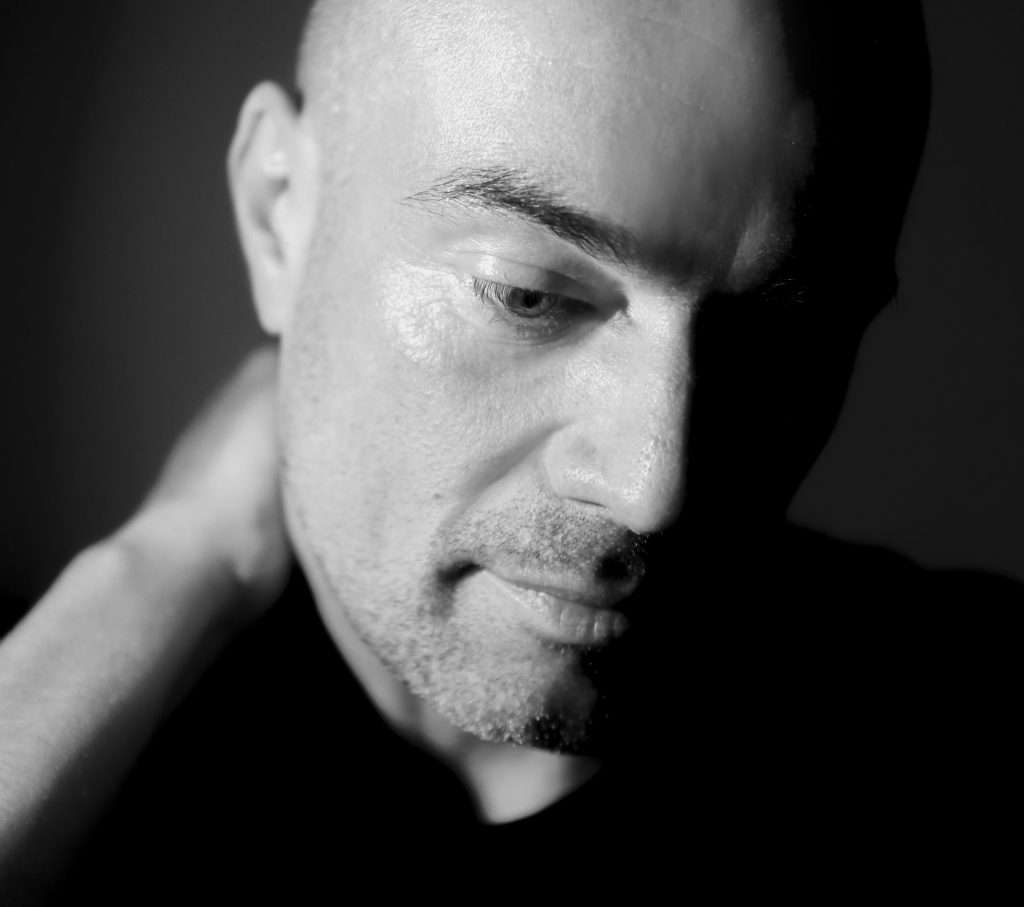 Talking about Cod3 QR, “During those last 3 years, it was a big challenge to keep the secret of who was behind the label. Of course It was also a lot of fun! Having the music at the heart of the proposal without dropping any names was also a challenging odyssey, especially nowadays where social media and artist’s names are sometimes considered more important than the music itself. But all the artists played the game by agreeing with the philosophy behind the label, that their names had to be coded during the first two months of their release. So a big big thanks to them for trusting us… And it’s not the end of the game!!!“ says Scan X.

Leading by example they have both contributed to the label’s tenth release. Laurent’s slice of dancefloor techno on ‘How d’ya like your Beef’ is as funky and emotional as we have come to expect from France’s electronic ambassador. While Scan X’s ‘Internal’ drags us into the murky depths with piercing sonar like stabs showing the way. The EP is rounded off by Italian producers Speaking Minds & Amarcord collaborating on the deeper rolling sonics of ‘Poliritmo’ whilst finally we head to Uruguay with the exquisite, string-laden techno funk of Diego Infanzon’s ‘Bye Bye’. A stunning conclusion.

The enigmatic Cod3 QR have shown their hand…