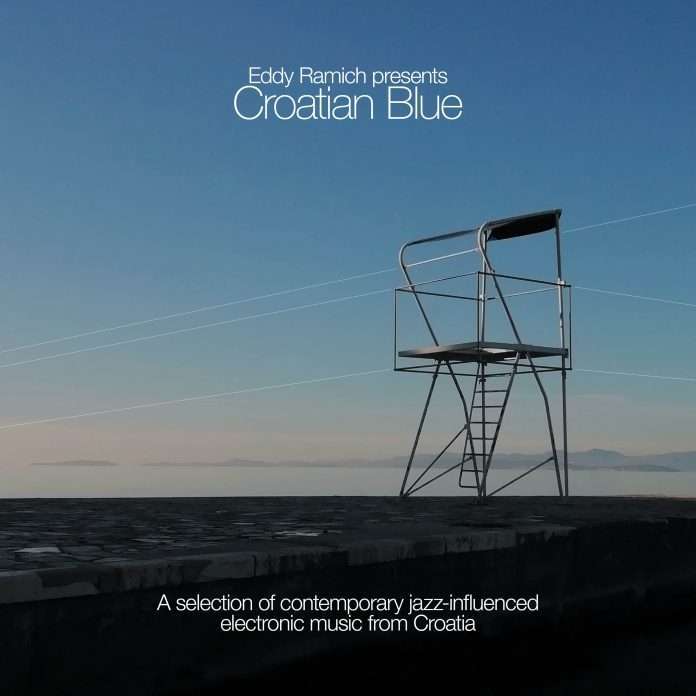 BBE Music presents Croatian Blue, the debut compilation from DJ and producer Eddy Ramich, showcasing some of the finest musicians and producers from his homeland, many of whom recorded exclusive new material especially for the project.

Founder of Kontrapunkt, one of the longest running club nights in Zagreb and host of a show on the city’s radio station ‘101’ for 18 years, Eddy Ramich has been championing great music in Croatia and beyond for three decades now. Now residing in Berlin, Ramich’s deep roots in Croatia’s music scene have enabled him to feature some of his home country’s most exciting talents on this impeccable and carefully curated selection of music.

With the help of his friend, local DJ and producer Jan Kincl, Eddy began to search for unreleased tracks by some of his favourite artists and also to request original works for the album.

Focussing on fresh creative output coming through the Croatian music scene, the album roams from laidback Balearic sounds and languid jazz, through to Chicago and Detroit influenced House and melodic techno.

“It was really exciting for me to curate this compilation for one of my favourite labels, BBE Music” says Ramich. “The moment couldn’t have been better chosen, as it was just before the COVID epidemic struck, and so the album painted a picture just before the world was changed forever. This can only be a snapshot of the current Croatian scene. I am really curious about what the future holds for the sound of Croatia. Enjoy this small glimpse into the crystal ball.”

Watch : J.F.D.R features on new Max Sokolinski single ‘The Only...