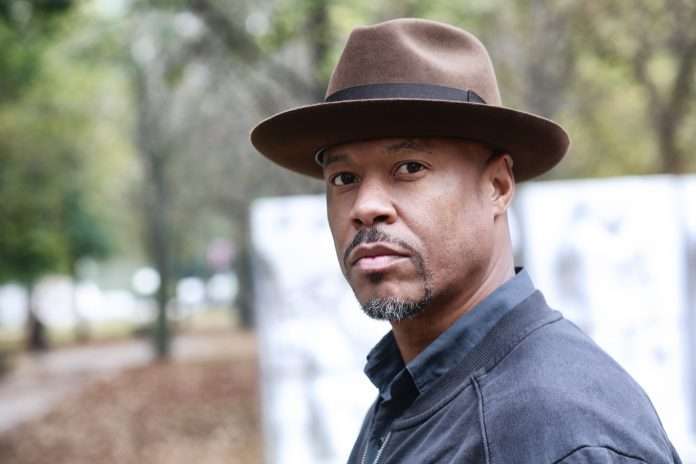 You might think that Robert Hood is an artist who is content with the successes he’s achieved via his solo work and those alongside daughter, Lyric (as Floorplan) but this is not a man who easily rests on his laurels so after a long-time in the planning he is set to regenerate his much-loved Monobox alias with a new EP in October followed by an artist album in November.

Originally launched in 1996 his Monobox sound spanned a trio of EPs on his own M-Plant label, culminating in more releases including the ‘Molecule’ album (in 2003) for French label Logistic, which later spawned a series of remixes including those of Ricardo Villalobos and Matthew Dear. A brief return came in 2014 as part of M-Plant’s 20th anniversary celebrations, which saw the release of a new Monobox 12″, ‘Film / Rectangle’. Speaking to RBMA that year for one of their Fireside Chat interviews, Robert said: “Monobox was an alien project. I read this book when I was probably around 13 or 14. It was this ominous black box that came from some other universe, and it was just sort of hovering over the planet, over a cornfield somewhere.”

In Robert’s mind the idea for the new EP and album is that this vessel has been lying dormant for 40 or 50 years and is now beginning to rise up again, or regenerate. Robert’s approach to Monobox was to create techno minimalism, but from an alien futuristic perspective. Returning to the moniker, his forthcoming EP and album encapsulates this raw, bristling and sci-fi tinged techno sound.

The ‘Forwardbase Kodai EP’ is set for release on 29 October and features two new tracks (which won’t appear on the album) alongside a remix by Ø [Phase] and a special Robert Hood Re-Plant edit. It’s followed by the ‘Regenerate’ album on 26 November which is a fully immersive experience over seven exclusive tracks. 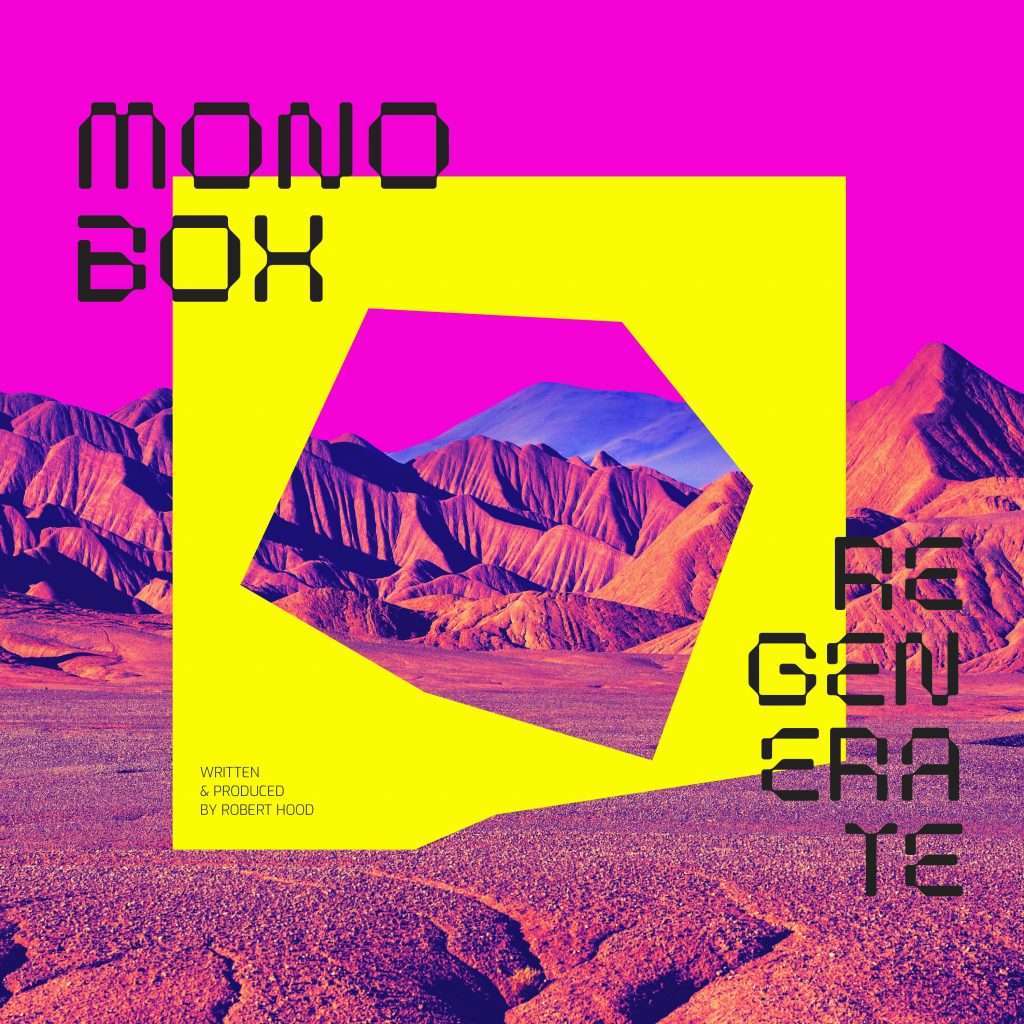 Ben Rau to release 8 Track LP on Knee Deep In...