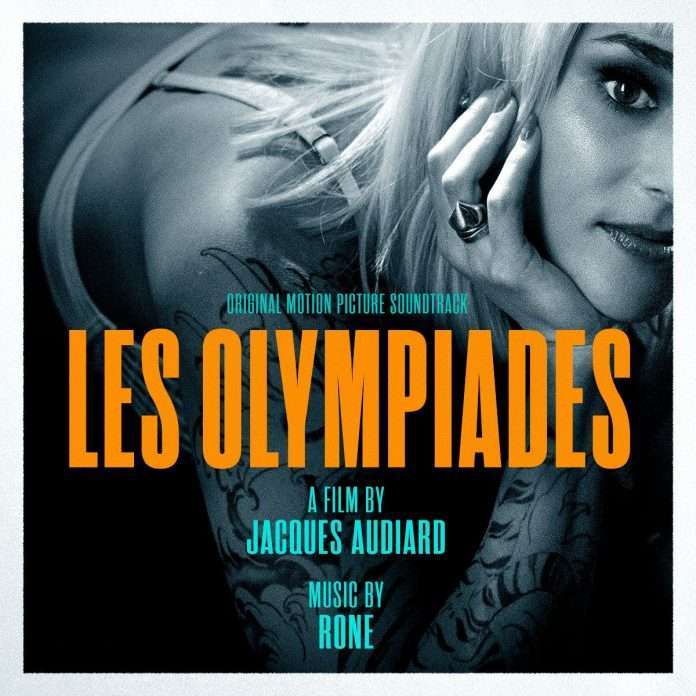 Sixteen musical vignettes of electrifying emotion at the crossroads of ambient and organic orchestral experimentation underscore the new work by one of France’s most important filmmakers.

When Jacques Audiard contacted him, Rone was just a few weeks away from receiving the Cesar award for best film score for his very first soundtrack “Night Ride/La Nuit Venue”, the highest honor in French film for a composer. Throughout his career, the French director has been able to surprise his audience by playing on the codes of “genre films”, while remaining faithful to the aesthetics of “art film”. His cinema is both profound and entertaining, sophisticated and accessible, dark and dreamlike.

“Jacques’ cinema is physical, sensual, modern”, Rone says about the director, ”when he asked me to do the music for Paris, 13th District , I immediately accepted, without seeing any images or reading the script. He is simply one of the greatest contemporary filmmakers.”

His new feature film deals with youth in general and their sexuality in particular in a way no one may have done before. The story is based on four young characters and their existential questionings, whose destinies intertwined against the backdrop of the Parisian “Olympiades” high rises in the 13th arrondissement.

The film will be released in France and Belgium on November 3, 2021 and in the rest of the world throughout the first half of 2022.

Premiere: More Ghost Than Man – The Worlds I Made...