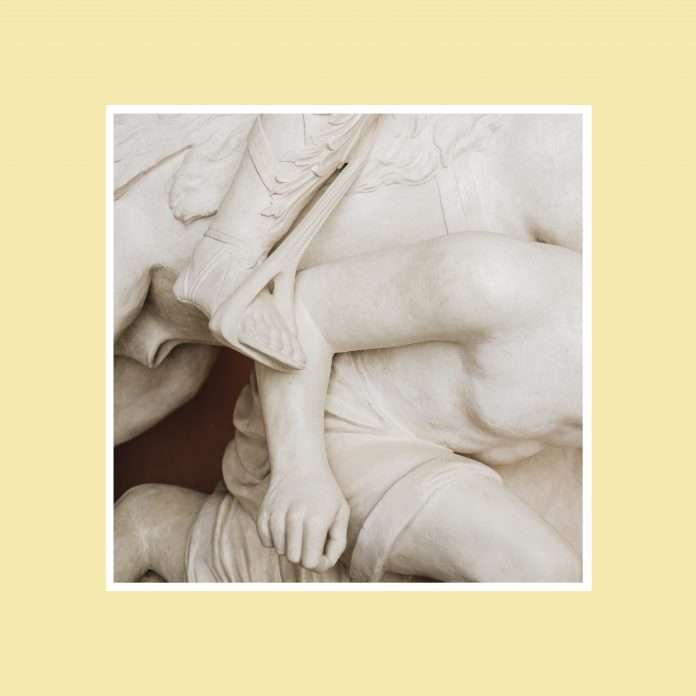 Philipp Priebe ’s Stólar revisits some of this year’s select cuts on the label with remixes from Smallville/Mule Musiq artist Jacques Bon & Drux and Freund Der Familie bosses FDF, as well as two fresh originals from Priebe himself.

The past few years have seen Philipp Priebe cement his Stólar imprint’s sound as one of charm, sophistication and intricacy in the world of contemporary deep house, predominantly acting as a platform for his own material alongside remixes from some of his favourite acts. Here the story continues with this exact format, bringing in two new remixes for interpretations of recent material as well as two new originals.

Leading the release is the Jacques Bon & Drux Remix of ‘Sunset Memories’, the Paris based duo twist the original into a hazy, subtly nuanced six and a half minutes with tension building pads and resonant keys atop the originals robust bass hook and metallic percussion. FDF’s ‘Dub Reshape’ of ‘Another Insane Sky Tonight’ follows, as the name would suggest and tapping into the pairs signature style, we’re treated to swaying sub bass tones, cavernous reverberations and spiralling echoes in true dub fashion.

The original mix of ‘Sunset Memories’ is up next, laying down hypnotic keys, airy atmospheric swells and choppy bass throughout before ‘Zero Four Zero Eight’ rounds out the release with eerie bell chimes, ethereal resonant swells and bumpy drums.

John Digweed announced that he will be releasing new album QUATTRO...