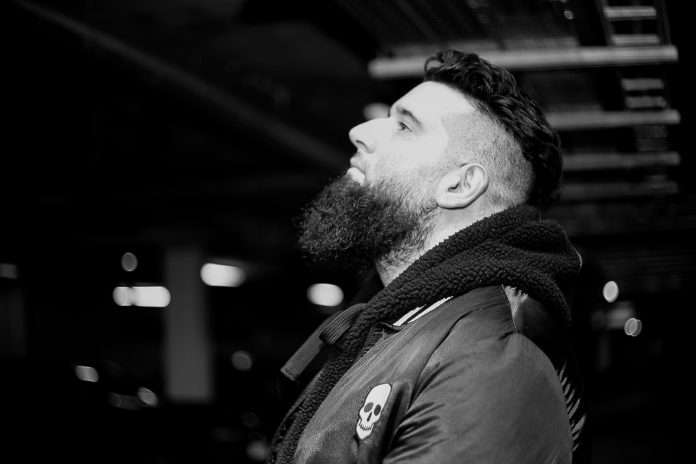 London based / Paris born BIG DOPE P is making bass fuelled waves, emerging as one of Europe’s premier DJ’s and producers in this field, he has toured worldwide & worked with some of the biggest A-list casts from across the board of dance music & rap like Basement Jaxx, Kaytranada, Duck Sauce, Rustie, Pusha T, Todd Terry, Maya Jane Coles, Lil Wayne, Todd Edwards, DJ Sliink, Ryan Hemsworth, Crookers & many more.

“I wanted to bring something fresh to the table while still having a body of work that related to what I had previously released. This album is about beating the odds and having fun no matter what life throws at you and is dedicated to everyone who supported us since we started Moveltraxx, from the close friends we tragically lost, to the incredible moments we had touring around the world.” Big Dope P