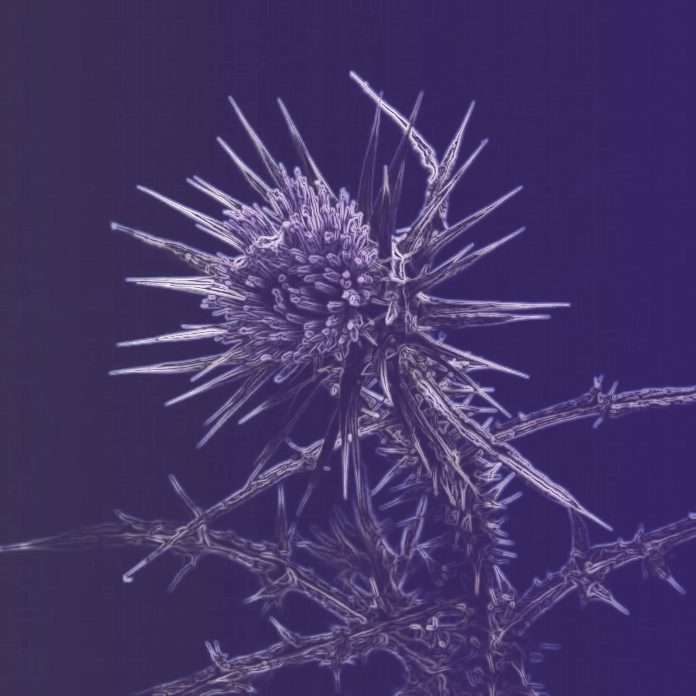 John Tejada ’s new album continues where 2021’s Year Of The Living Dead left off. YOTLD was created during the most troublesome time of our pandemic lockdown, illustrating the anxieties and uncertainties and isolation felt by so many. Sleepwalker, started at the end of 2021 and finished at the onset of 2022, was created in what felt like a current dream-like holding pattern, where it seemed that for every step taken by the world to get out of the pandemic, it took two steps back.

The production process on this album became more of a digital collage, using analog and digital synthesis with lots of audio processing and rhythms, a brew of many sonic elements that were woven into harmony with each other. The styles and bpm vary from song to song, and there is a variety of energies and rhythms as heard in any of Tejada’s most recent albums. The mood of the album delves into deeper landscapes. Low frequency sounds hold many of the tracks together as a sub frequency drone carries a sense of tension throughout most of the tracks. 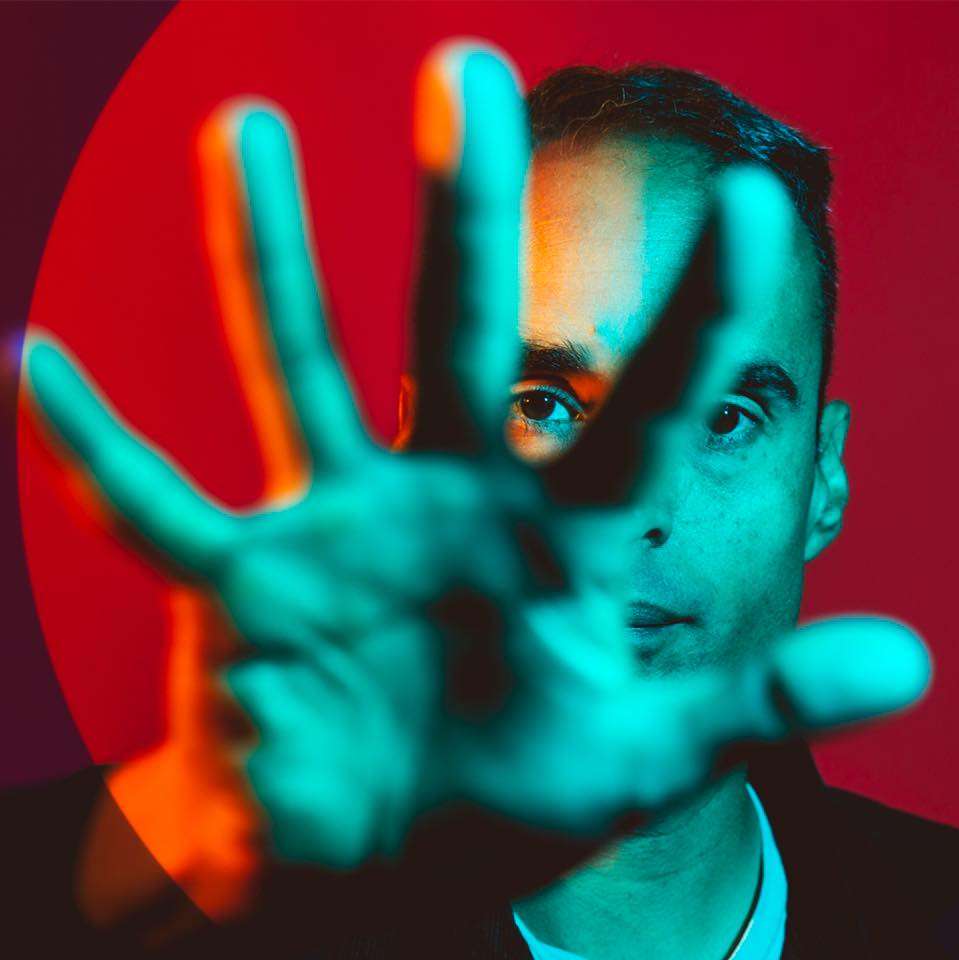 The opening track “Shattered” creates an immediate sense of tension starting things off with the most driving moment on the album. “Excursion” dives into some 90s Tejada chords with a new twist. “Over the Wires,” “Skull Music,” and “Isolate” explore some half-time low end heavy and dub influenced feels, while “Unafraid” gives a nod to some of Tejada’s past emotive melodic work. “When We Dead Awaken” is a direct nod to last year’s album and gives an uneasy feel as though its bass thumps are falling down a hill.

A big part of the album is the video for the first song “Shattered,” created by Julia Vivien Volz. This became a key part to creating that song in particular and influenced the work to come on the rest of the album. The idea was to collaborate fully by just advancing the work a few seconds or a full minute at a time, passing it back and forth to guide their joint creative workflow. Instead of Volz just creating images to a finished piece of music or vice versa, it was a process where both she and Tejada influenced the direction to create an audio visual collaboration.

“Without really discussing direction in the beginning, apart from getting the words ‘frozen’ and ‘ice’ from Volz to work with, we were already very much thinking about the same themes,” says Tejada. In Volz’s own words, “This video project was created during the dark winter months with the pandemic still being very present in everyone’s life. It displays the mood of the exploration of the unknown: desire and shattered hopes.”

For the creation of the video, a digital synthesizer was used that not only creates a sense of distortion of the imagery but also acts as a representation for the nostalgia of past decades.
The video is intended to evoke a kind of dream state. We see a man and a woman who never seem to meet, but one gets the feeling that they can sense each other’s presence. The constantly moving road symbolizes the continuous chase for longing to get to a destination which both of them have no idea where it will lead to. Every other time we see a thistle flower. While the Thistle is beautiful to look at, she also acts as a symbol of desolation, pain and annoyance. The high appearance of these flowers foreshadows that things might become uncomfortable. Underlining the discomfort of the dreamer, the shattering glass indicates the force of a final collapse that doesn’t promise a happy ending. The Thistle also sets the purple color tone that is used throughout the whole video.

John Tejada is currently a professor at CalArts in Music Technology. He is also half of the duo Wajatta with actor and musician Reggie Watts on Brainfeeder. With this release, Tejada’s label Palette Recordings enters its 26th year. This is Tejada’s first solo album on Palette since the pseudo live album Live Rytm Trax in 2018 and 2008’s Where.

Robert Hood is reprising his Monobox alias with a new EP...