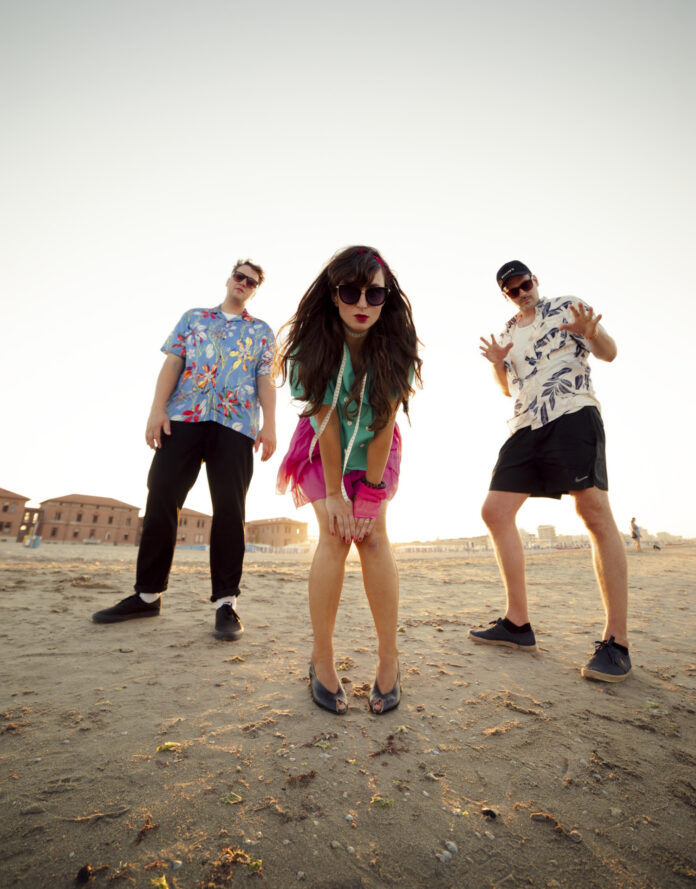 Dina Summer is a collaborative project of producer Kalipo and DJ-producer couple Local Suicide. Local suicide is Greek native Dina P., one of the first female DJs in Thessaloniki before moving to Berlin, where she met her husband and the other half of Local Suicide. The powerhouse couple made a name for themselves releasing music on labels such as Eskimo Recordings, Lumière Noire and Ombra and have played a crucial part in the rise of the dark disco scene.

Meanwhile, Kalipo recently released his critically acclaimed fourth long player on KI Records and is part of the electro-punk band Frittenbude. Here he brings techno undertones to this unique project. Since 2019 the trio have been working together on a special blend of late 90’s electro with elements of 80’s disco and new wave. Their first EP on Iptamenos Discos received widespread praise and received massive support from German radio alongside plays from The Hacker, Digitalism, and Arnaud Rebotini.

This distinctive new album’s sound comes from two synthesisers and one microphone. Pounding disco beats under rattling bass sequences. It’s a sound with roots in Italo disco classics, new wave and punk combined with electroclash of the noughties but now ready for summer 2022 from the beach to the club.

Edgy beats meet striking melodies as perfectly poppy hooks are carried by Dina’s unique voice on cuts like ‘Mars’, and fast, urgent grooves like ‘Uranos’ offer up fine synth craft. ‘Revenge’ blends cold revenge fantasies with an 80’s inspired electro-pop sound reminiscent of feel-good movies of the era without falling into cliché. ‘Zig Zag’ races on rugged but colourful disco drums, and ‘Mirage’ has an intoxicating synth lead with flashes of cosmic brilliance.

‘Wunderbar’ is a heavy, off-balance stomper with German vocals and warped synths, and the majestic ‘Amore’ twitches your synapse with its pixelated synths and fast bass. ‘Crocodile’ is a giant disco pumper with edgy synth and vocal energy. The final and title track conjures up lazy summer vibes on a synthesiser amongst the palm leaves, with Dina’s beguiling vocals adding extra escapist magic.

With this brilliant new album, Dina Summer breaks with conventions and catapults us directly into a new decade of dark disco. The album will be available from 15th July with lead single ‘Rimini’ out now. 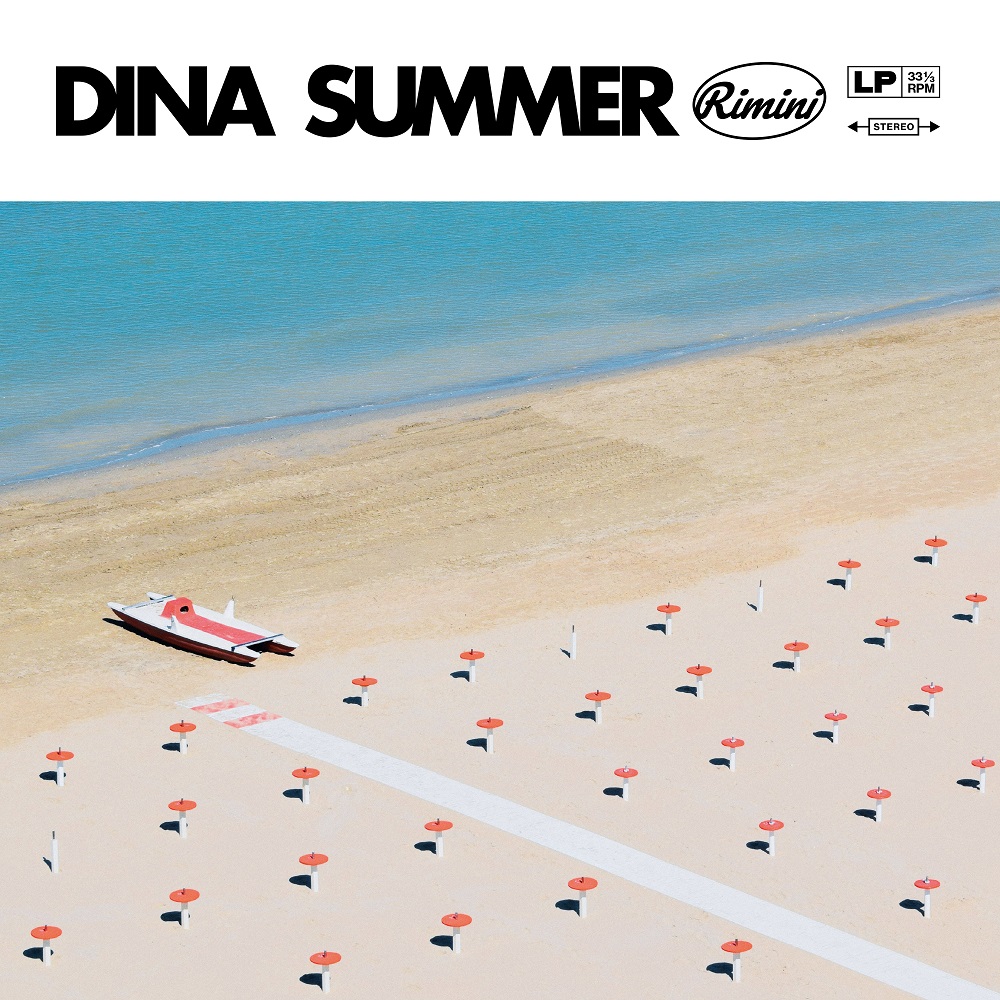