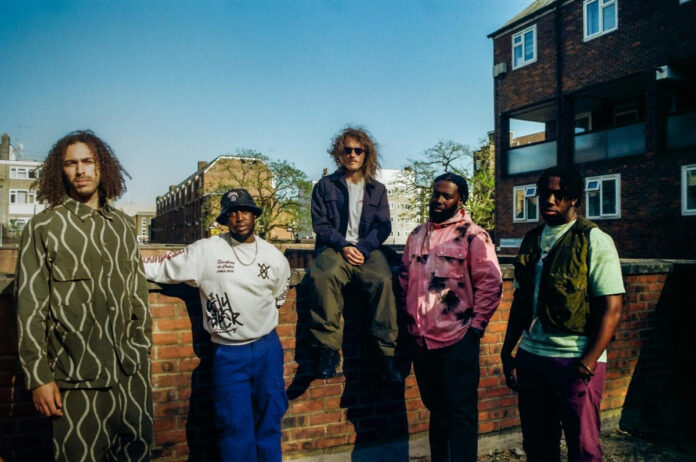 Following their summer-ready single “Victory Dance” in June, Ezra Collective officially announces their forthcoming album Where I’m Meant To Be, out November 4th on Partisan Records. Alongside the announcement, the band also shares the project’s lead track “Life Goes On,” featuring Sampa The Great as well as a nod to the 1972 Fela Kuti record “Shakara Oloje.” The accompanying music video is directed by Nathan Miller and shot on location in London and Lusaka.
“London meets Lusaka. Moments of Joy, moments of struggle, but United in a spirit that we must carry on. Life must go on,” states the band describing their inspiration behind the new track. “We write our music with a consistent will to push the boundaries of what we can mix jazz with. This incorporates the energies of southern African vibes, mixed with our own style of London jazz. And no better person to voice this beauty than the queen, Sampa the Great.“
Where I’m Meant To Be is a thumping celebration of life, an affirming elevation in the Ezra Collective’s winding hybrid sound and refined collective character. With its album cover referencing Thelonious Monk’s Underground, the songs marry cool confidence with bright energy. Full of call-and-response conversations between their ensemble parts, a natural product of years improvising together on-stage, the album – which also features Sampa The Great, Kojey Radical, Emile Sande and Nao – will light up sweaty dance floors and soundtrack summer dinners in equal measure. 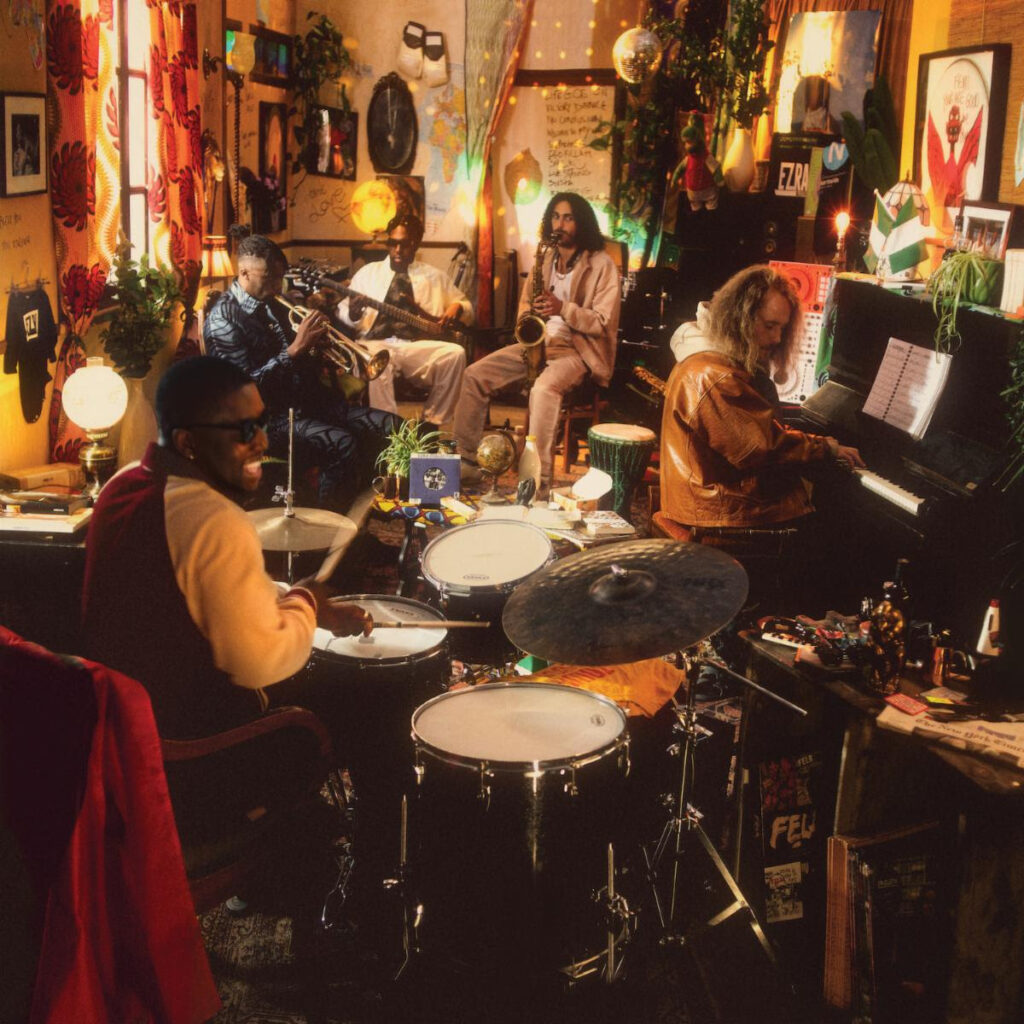