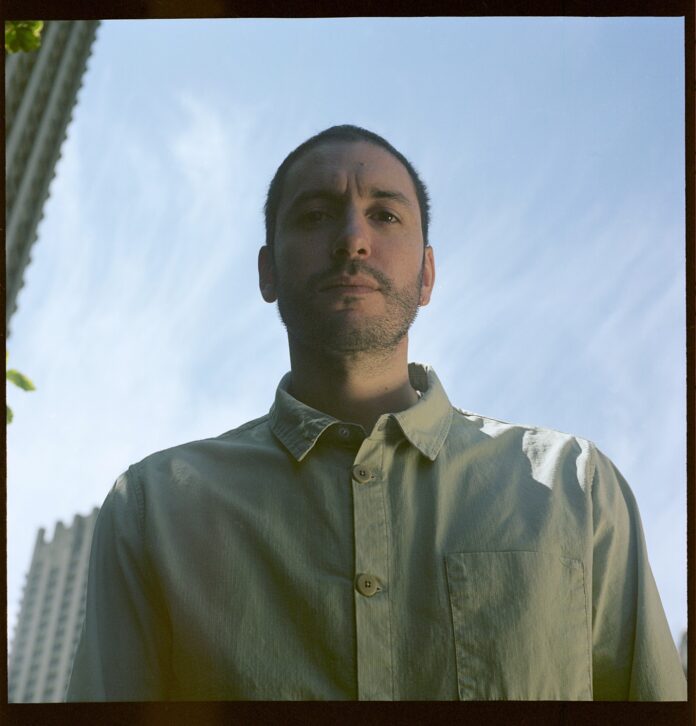 ‘fabric presents Nicola Cruz’ is the first mix in the series with a strong focus on South and Latin American artists.

Born in France but raised in Ecuador, Nicola Cruz has found his own unique way to tap into the continent’s illustrious musical past to create something utterly contemporary.

On ‘fabric presents Nicola Cruz‘, the artist drives fiercely towards the strange, experimental, and unexpected of underground electronica. Untied from past works, the mix features a contemporary influence of sound spawning from South America.

“I feel I’ve reconnected with electronic dance music and that’s what this mix is about in a way; being able to understand again, and to compose and play with this energy that I had forgotten. The same goes with my live show at the moment, the concept is basically enjoying the driving nature of electronic music.”

Opening on the powerfully stabbing ‘Everything Falls Into Place’ from MMM (Errorsmith & Fiedel) the mix sweeps through bass, breaks, techno, analogue-glitch, all the way to the folky Portuguese lyrics of ‘Mensagem Enviada’ from Rico Jorge. Nick León, Verraco, Varuna and machìna are a few of the artists who have provided exclusives that count towards the fourteen unheard tracks on an essential delivery to the fabric series. Rio de Janeiro’s Marcela Días Sindaco who also delivered ‘Ficção Inédita’ for the mix, provided sultry vocals for Cruz’ own ‘Contato’. The track, out today, is typical of Cruz’ work in how he fuses experimental production techniques with natural world signifiers. It’s a pioneering collaboration between the producer and the classically-trained Sindaco. Cruz’ Fauna Extincta alias also graces the mix through the futuristic ‘IER’, only the second song to be released under that moniker.

The release of Cruz’ fabric presents mix is timed with his third appearance at the club on Friday 18th November. 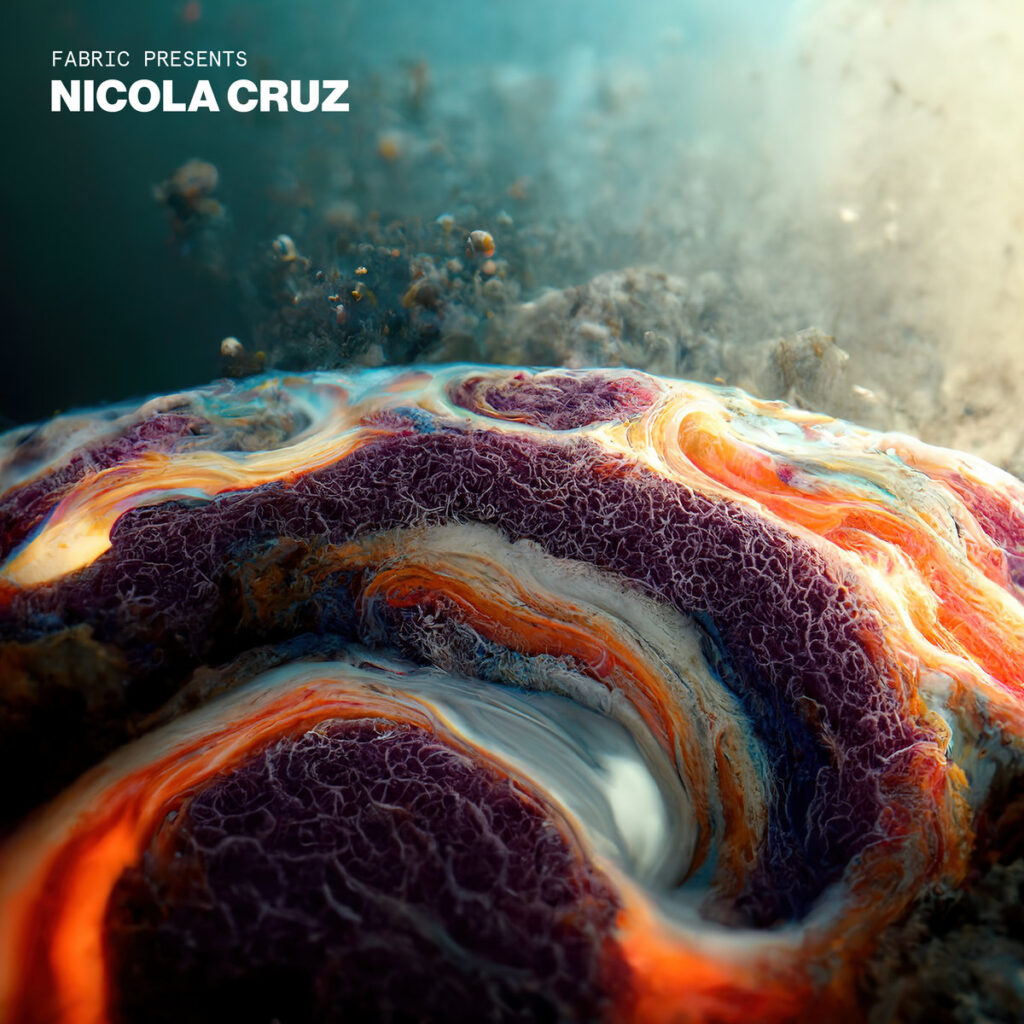