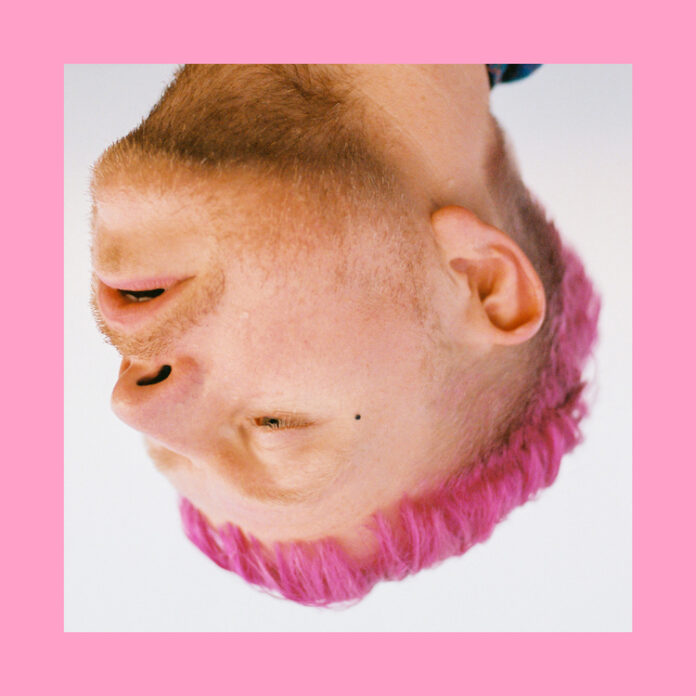 First written without a comma, Boy, crush was meant as a hommage for a very special boy in the non-binary artist’s life. The comma in between the two words varies the meaning: it is now also meant as an invitation for all men to collectively crush manhood (and all its toxic traits).

Even today, club and DJ culture are still dominated by testosterone-overdosed masculinity. ASA 808’s new single Boy, crush aims to challenge this. To finally free ourselves from the restraints of patriarchy, we need to start looking deeper within ourselves and change from within. By freeing ourselves we also help others to be free.

En ég stend alltaf upp is a line from Sigur Rós’ famous song Hoppipolla and means „but I always stand up (again)“. ASA 808 wrote it for a friend who suffered from serious depression. ‘It is an encouragement to always get back up on one’s feet, to never lose hope.” 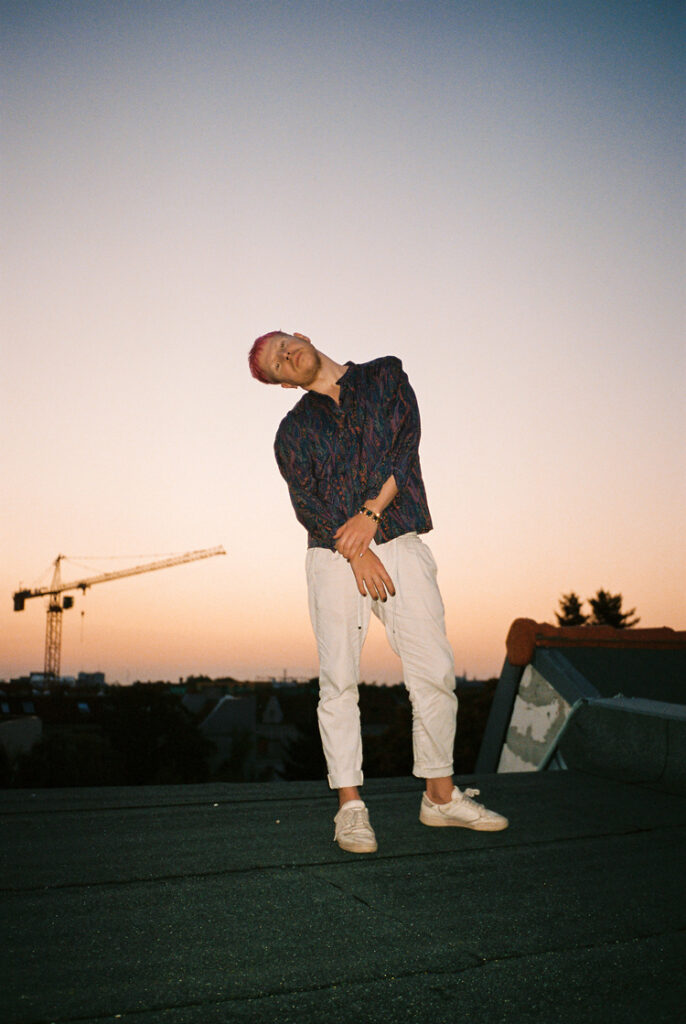 Asa started making music at the age of six,

first learning classical piano and guitar (despite being seen unfit by some peers due to a heredofamilial essential tremor), later specialising in music theory and composition, jazz and improvisation. As a teenager, the non-binary artist released a 5 track EP with their first solo project Hasta la otra méxico!, of which especially ‘Túrána hott kurdís’ attracted a lot of attention, hitting almost 1 million views on vimeo & youtube.