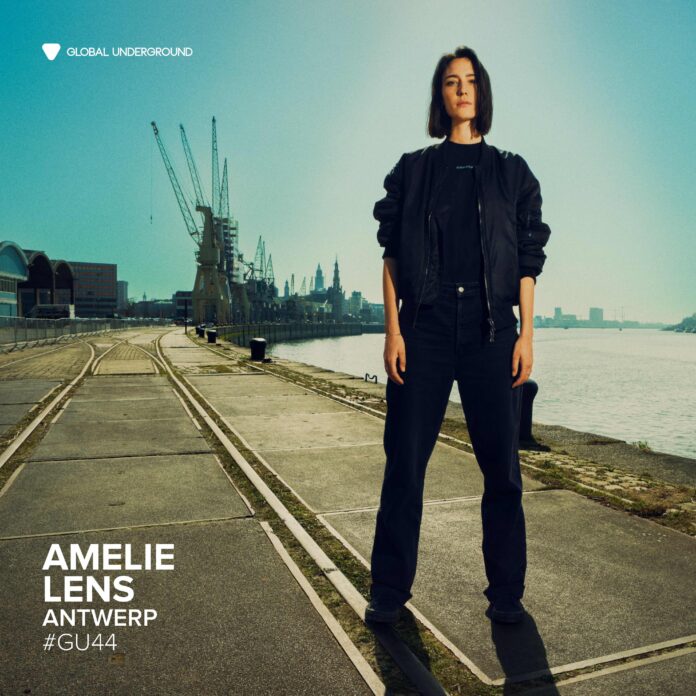 GU44: Amelie Lens, Antwerp presents the spectrum of the Belgian’s sound: CD1, which contains all exclusive tracks, begins proceedings with a more melodic sound, launching with an ambient mix of Anyma & Chris Avantgarde’s Afterlife anthem, ‘Consciousness’, and featuring further exclusives from ANNĒ, Ahl Iver, Farrago, and Amelie, who made ‘Affection’ especially for the album. CD2 is a furious ride through peaktime techno, and captures the essence of her full-throttle DJ set with tracks and remixes from the likes of Amelie herself, Sam Paganini, Adam Beyer, Maxxi Rossi, SWART and many more.

Belgium’s long and storied history with techno continues with Amelie Lens and a new generation of DJs and producers. An Antwerp native, Amelie’s long-standing love affair with music was ignited by her first outing to Belgium’s Dour Festival at just 15 years old, but it was the city itself where she began her musical journey, running her own parties and DJing under numerous aliases. Fast forward a few years, and Amelie is arguably the biggest underground DJ in the world, regularly headlining festivals including Awakenings, Sonar and Timewarp, and playing up to six gigs per week at revered clubs including Rex, Mondo Disko, fabric, and more. Amelie’s long-standing EXHALE event series has grown considerably in recent years, with sold-out shows in Antwerp, Printworks London, Awakenings’ ADE edition and with a residency at Ibiza’s DC-10 in 2022.

Lens’ debut release came on Italian imprint Lyase, and soon after a trio of releases on Pan-Pot’s Second State gave her recognition on a global level.  Amelie now heads up two labels, LENSKE and EXHALE Records. Since its inception in 2018, her LENSKE label has homed releases from techno trailblazers Farrago, Airod and Ahl Iver, with second label EXHALE Records being a dedicated platform for aspiring producers. Her own weekly radio show ‘Amelie Lens presents EXHALE’, streams online and broadcasts across the globe; and follows her special 4 hour Essential Mix for the BBC, and the success of her Radio 1 residency and show extension in 2020. 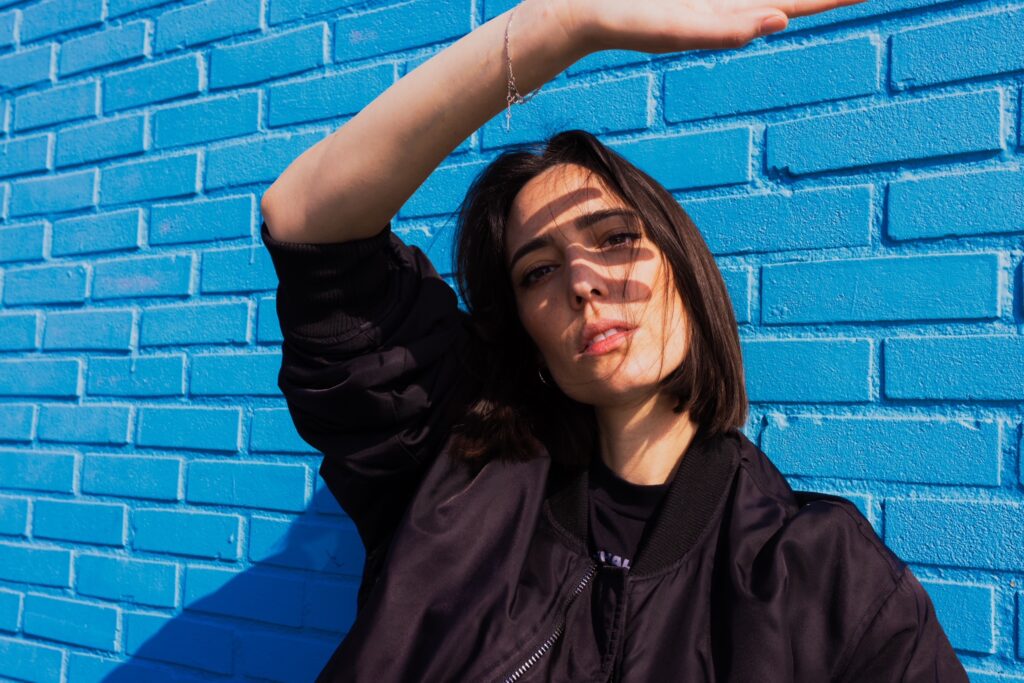 What formats will GU44: Amelie Lens, Antwerp album be available on?