Australian drum and bass hitmaker Luude kicks off 2023 with the release of highly anticipated new single with UK vocal talent Issey Cross, ‘Oh My’ feat. Moby. The first D&B DJ to have two top 10 hits in the UK for 8 years, over the last 12 months Luude has solidified his position as one of the hottest electronic acts. With over 400 million streams across his releases, he has been non-stop dominating charts and stages around the globe with his unmatched production prowess and raucous live sets. Now joining forces with singer/songwriter Issey Cross, he continues to demonstrate a flair for creating timeless musical moments. Set atop Luude’s signature stirring percussion is Moby’s classic ‘Porcelain’ strings, an icon in its own right, now transformed and energised for a new generation. Issey Cross’ alluring vocals gliding seamlessly between the two, the musical glue between two eras. With a rare power and passion present throughout, Luude is hungry and ready for more as he takes the next step on his journey to global domination.

Talking about the track, Luude says,

“When Moby sent me the stems to this I honestly couldn’t believe it, it’s such an iconic record and sample – I really didn’t want to do much to it, the drums just sit on it nicely to give it a fresh take for new dancefloors.”

Issey added, “I was hearing Big City Life everywhere and was a fan of what Luude was doing already so when he reached out I was excited to work with him. I love 90’s music and nostalgic sounding stuff so when Luude sent me this Moby track as an instrumental my mind was buzzing with ideas for it straight away.”

The track has received an enthusiastic seal of approval from Moby: “I’d love to say something smart or insightful about ‘Oh My,’ but honestly when I first heard it I simply thought, ‘fuck, this is great!’ ” 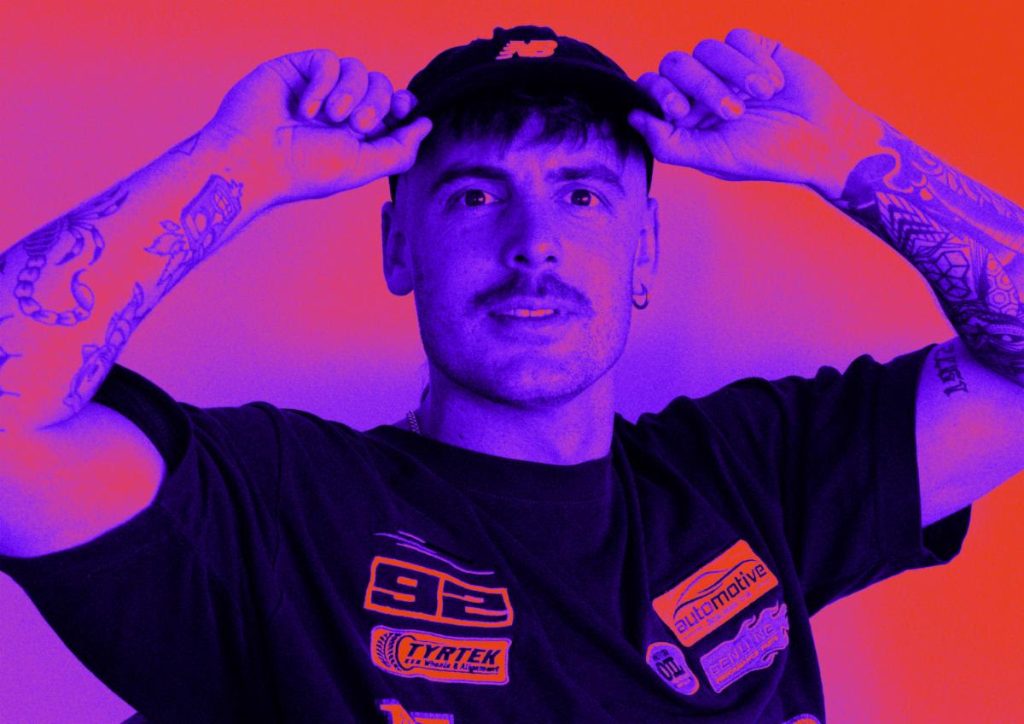 Christian Benson (Luude), is no stranger to success as he has risen through the ranks of electronic music with dynamic releases and sets that have garnered the support of both fans and the industry alike. Luude broke out to critical acclaim over the last 12 months with the success of his drum n bass rework of the quintessential 80s anthem, ‘Down Under feat. Colin Hay’. With now over 400 million streams across platforms, over 1.5 billion video views on TikTok, multiple playlist covers, Platinum certification in the UK and Germany, Double Platinum certification in Australia, Platinum in New Zealand and Austria, and top-five placement in Shazam charts in United Kingdom (#4), New Zealand (#1), Germany (#1), Austria (#1), Estonia (#1) and Australia (#4), it’s safe to say that Luude had a phenomenon on his hands, with the track rising to #5 in the UK Singles charts. 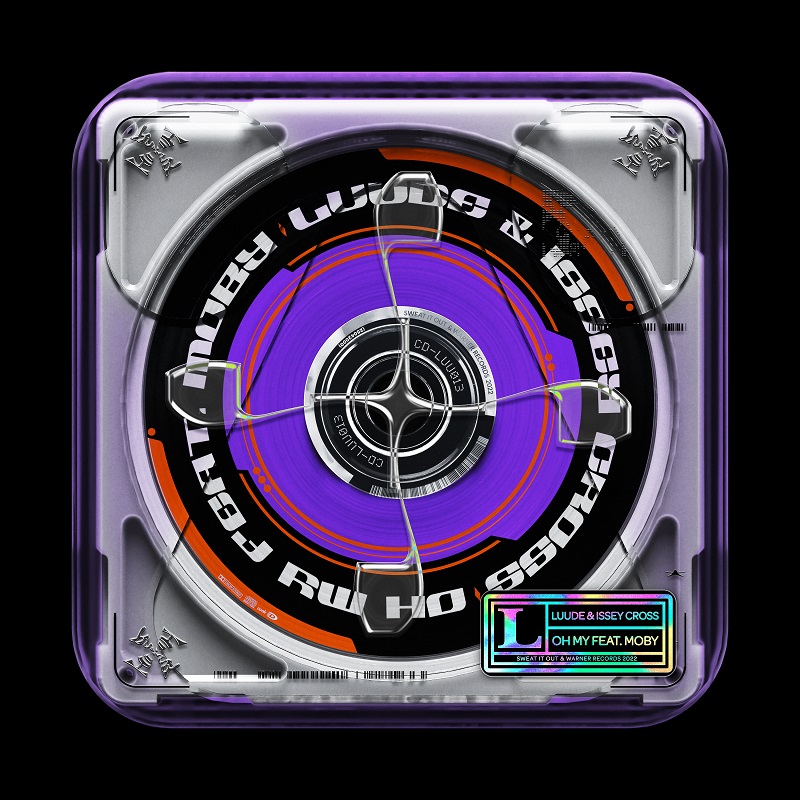 Following this monumental success, in June of 2022 Luude injected fresh fire into cult classic ‘Big City Life’ from Mattafix. The track reached #8 in the UK Singles Chart and has gone on to achieve Silver Certification in the UK, as well as Gold certification in Australia and New Zealand making him the record holder of the two highest charting drum & bass records of the last eight years. Throughout all the madness Luude has been non-stop touring sold out shows across the UK, Australia, New Zealand and Europe including performances at internationally recognised festivals such as Creamfields, Reading & Leeds, Electric Love, Tomorrowland, Parookaville, and more. Bringing it all back home for the Australian summer, he has been igniting crowds around the country once again for the recent Festival X and Falls Festival tour runs ahead of what is bound to be another mammoth year.