Arlo Parks, the critically acclaimed, twice Grammy-nominated and BRIT Award-winning artist, announces her sophomore album My Soft Machine due May 26th via Transgressive Records. With the announcement, Parks shares a video for the lead single “Weightless,” directed by Marc Oller, and announces dates for her upcoming headlining European tour.

The single premiered as Clara Amfo’s Hottest Record on BBC Radio 1. On “Weightless” Arlo’s poetic verses, airy vocals and soul soothing melodies underscore what she does best. Arlo shares about the new single, “‘Weightless’ surrounds the painful experience of caring deeply about someone who only gives you tiny breadcrumbs of affection. It’s about suddenly realising that a person has dulled your edges and embarking on the slow journey back to being a brighter version of yourself.”

The new single and headlining tour dates follow her performances alongside Harry Styles at the Aviva Stadium, Billie Eilish at The O2, Florence + The Machine in Canada and as well as Clairo across her North American tour including Radio City Music Hall and the Greek theatre.

Parks shares about how the new album and album title came to fruition noting:

“The world/our view of it is peppered by the biggest things we experience – our traumas, upbringing, vulnerabilities almost like visual snow. This record is life through my lens, through my body – the mid 20s anxiety, the substance abuse of friends around me, the viscera of being in love for the first time, navigating PTSD and grief and self sabotage and joy, moving through worlds with wonder and sensitivity- what it’s like to be trapped in this particular body. There is a quote from a Joanna Hogg film called The Souvenir, it’s an A24 semi-autobiographical film with Tilda Swinton – it recounts a young film student falling in love with an older, charismatic man then being drawn into his addiction – in an early scene he’s explaining why people watch films – ‘we don’t want to see life as it is played out we want to see life as it is experienced in this soft machine.’ So there we have it… My Soft Machine.”

The announcement of My Soft Machine follows her highly-praised debut album Collapsed in Sunbeams, which received two Grammy nominations for Best New Artist and Best Alternative Music Album, won the BRIT Award for Best New Artist, received the Honda Mercury Prize, and won the BBC Introducing Artist Of The Year Award. Her debut album also reached the top 3 on the UK Album Charts and won the AIM Awards for Best Independent Album and UK Independent Breakthrough. On top of all this, Arlo was also nominated for Breakthrough International Act at the BET Awards. Arlo was named as the youngest ever high-profile supporter of UNICEF and an ambassador for UK mental health charity CALM. She has plans to continue her extensive work with both charities into 2023. 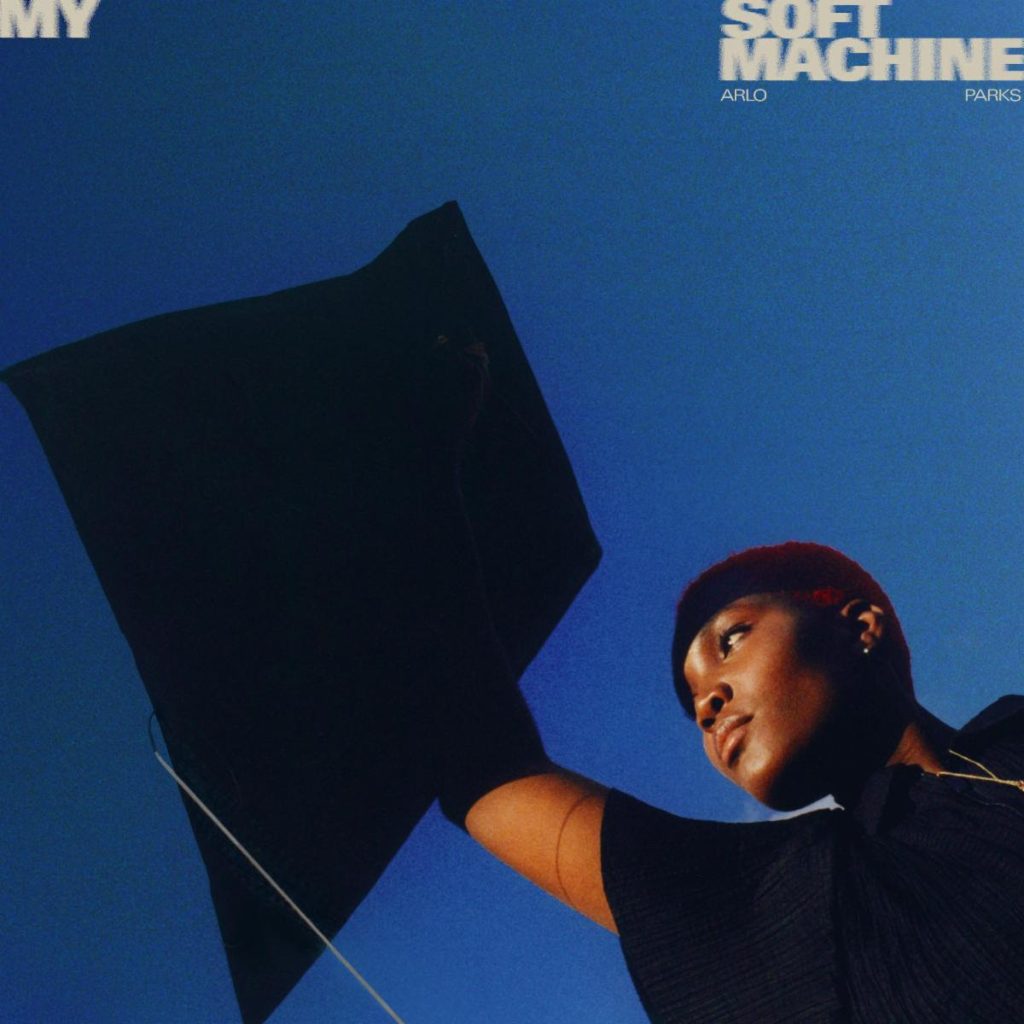 When is Arlo Parks new album ‘My Soft Machine’ released?

‘My Soft Machine’ will be released on May 26th, 2023 and is available to pre-order now.