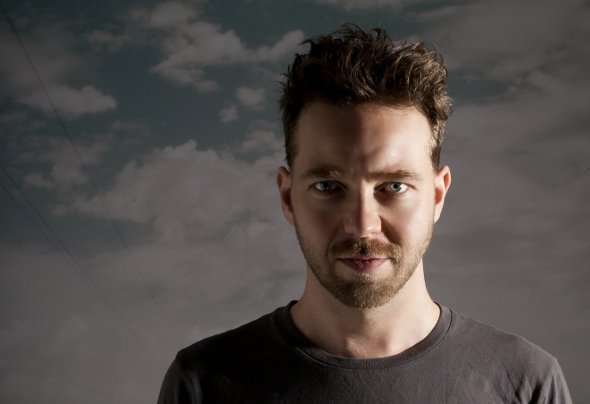 Fusing forces from Norway and Ghana for Crosstown Rebels is Djuma Soundsystem & Yann Coppier Feat. King Ayisoba, with the expertly crafted ‘Anyimo’. Containing remixes from DJ and producer Jerome Sydenham, and Johnny Aux who brings his signature acid house sound, Mikkas Skulstad aka Djuma Soundsystem describes ‘Anyimo’ as “not just a track but a whole concept. It has taken me over five years and I feel honored to work with such amazing musicians on this project, and also that they gave me trust and freedom to shape it in my vision. I hope people will draw inspiration from it.”
King Ayisoba originates from Ghana and has been sharing his modern day twist on kologo music all over the world. Born in France, there is little Yann Coppier hasn’t done since he started his career over 15 years ago. He has composed, produced, performed and directed. Last year saw him became the Head of the Sound Department at the Danish National School of Performing Arts. Norwegian in origin, Djuma Soundsystem has been creating music and touring the world for over a decade. His sound is not constrained to one particular genre, but rather, whatever he believes to be perfect for that moment. His trademark sounds have graced the stages at festivals such as Exit in Serbia and Sunburn Festival in India and led to his co-production ‘Les Djinns’, still one of the biggest selling Beatport records ever. All of this has resulted in collaborations with Noir, Moby, Trentemøller, Uner, Maya Jane Cole, Umek, and Lee Van Dowski among others.
Jerome Sydenham entered the music scene as an A&R for Atlantic Records and consequently founded Ibadan Records, alongside DJing and producing himself. His Paranoid London outfit has reached stellar heights over the past few years and become one of the most in-demand live projects of 2015, with highlights including Sonar in Barcelona and Dekmantal festival.