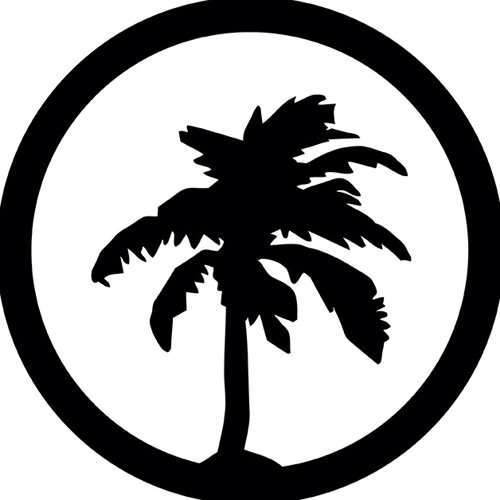 Hot Creations revive Chicago’s ghetto house scene with pioneer DJ Funk and German producer Rydim who deliver the pumping Ghetto Booty. A fitting addition to the release, Miami’s Jesse Perez is on hand with solid remix.
The title track is a real throwback to the era of ghetto house with it’s straight up, stripped beats. Rydim explains “this project is a dream for me! DJ Funk has always been my greatest hero in all things Chicago. Doing ‘Ghetto Booty’ with Charles was such a fantastic opportunity to bring all these energetic, uptempo Chicago vibes to today’s dancefloors. It’s a bouncing, killer of a track! The other original ‘Easy As That’ is more of a DJ tool. It’s the result of my latest drum computer, swinging like only these little machines can.”
Rydim has been stirring up dance floors and releasing records under a variety of pseudonyms since 2002. Since his Rydim alias began in 2013, he has delivered releases for an enviable roster of labels including Hot Creations, Tsuba and Pets Recordings and his tours have included the electronic scene’s most prestigious clubs.
Mr. Nice Guy Records label owner Jesse Perez has released on labels like Hot Creations, I’m A House Gangster, BPitch Control and Eats Everything’s Edible. His music always has a tongue in cheek charm and this latest remix is no exception, as he brings a heavy dose of funk and swing into the mix.
​Released:​ ​8th​ ​December
A1​ ​Ghetto​ ​Booty
B1​ ​Ghetto​ ​Booty​ ​(Jesse​ ​Perez’s​ ​Cutler​ ​Ridge​ ​Booty​ ​Mix)
B2​ ​Easy​ ​As​ ​That