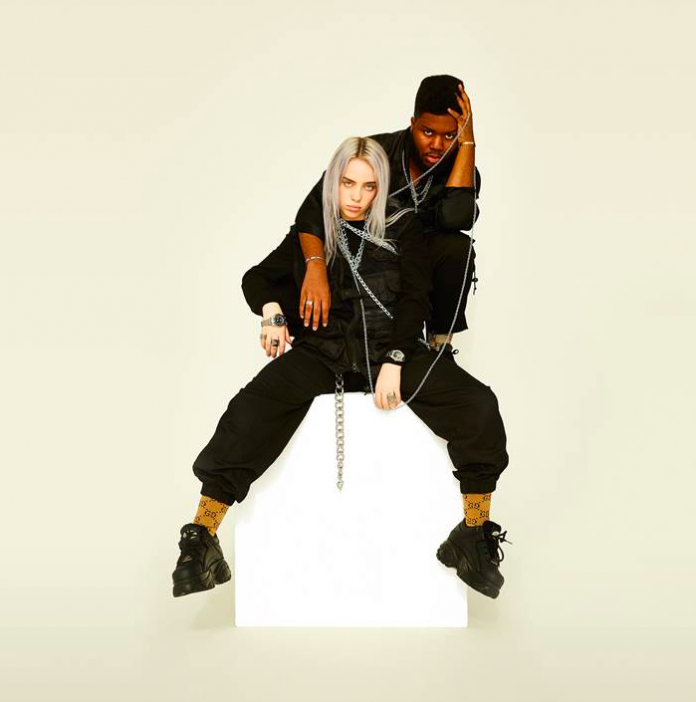 After a massively successful release week for two of America’s most exciting artists, Billie Eilish and Khalid, and their track “lovely,” the pair has released an official video for their stunning new ballad today. Directed by Taylor Cohen, the video concept was the brainchild of 16-year-old Eilish who wanted to portray the notion of being hopelessly trapped with another. As The New York Times accurately observes “Lovely” is the song of someone inextricably attached or trapped.” The glass box representing a situation they cannot seem to escape.

“”lovely” with Khalid entered the U.S Top 20 iTunes Single Charts last week and peaked at #1 in the iTunes Alternative Charts, also amassing more than 6 million combined streams on Spotify and Apple in it’s first week of release. The song is currently #1 on Hype Machine and #3 and #4 on Spotify’s US and Global viral charts and was the #3 most trending song on Apple Music upon release.

With the reveal of the official video for “Lovely” with Khalid today, the track continues to affirm Darkroom/Interscope Records’ artist Billie Eilish as one of the most refreshing global artists to emerge in recent years. With sold-out tours in North America, Europe, Great Britain, Australia, New Zealand and Singapore, twice over, Billie is returning to the road this summer with festivals appearances on the following dates.

Billie Eilish is currently working on her debut album.