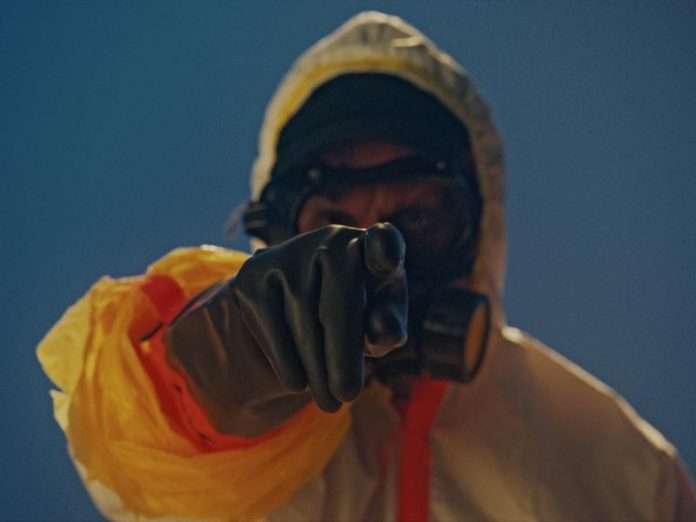 The lyrics on “Black Snow” take their inspiration from Nick Land and the Cybernetic Culture Research Unit he co-founded; a 1990’s collective of artist-philosophers that produced works of performance art, poetry and fiction and is most definitely worth a late-night internet spiral or two. The original text is detourned into a lyric that equates the incomprehensible hugeness of nuclear war to UHF fuzz, whilst addressing the idea that we are a species destined for confusion. The song’s breakdown is courtesy of a uniqle instrument invented by Hans Reichel in 1987 called the Daxophone, and the outro is dominated by a house music-inspired organ riff shot through waves of noise. An extremely catchy, mutated pop song whose ancestry might fall somewhere between the mood of The Seventh Continent and Bruce Cockburn’s “If I Had A Rocket Launcher.”

Terrifying and comforting in turns, OPN juggles beautiful pop riffs with demented minimalism and gut-grasping harmony, plunging into deep seas of color and tearing out threads of melody. The material may feel alien, but the scale of the thing is most decidedly – and affectingly – human. We are in for something truly special. 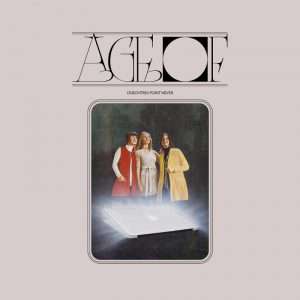