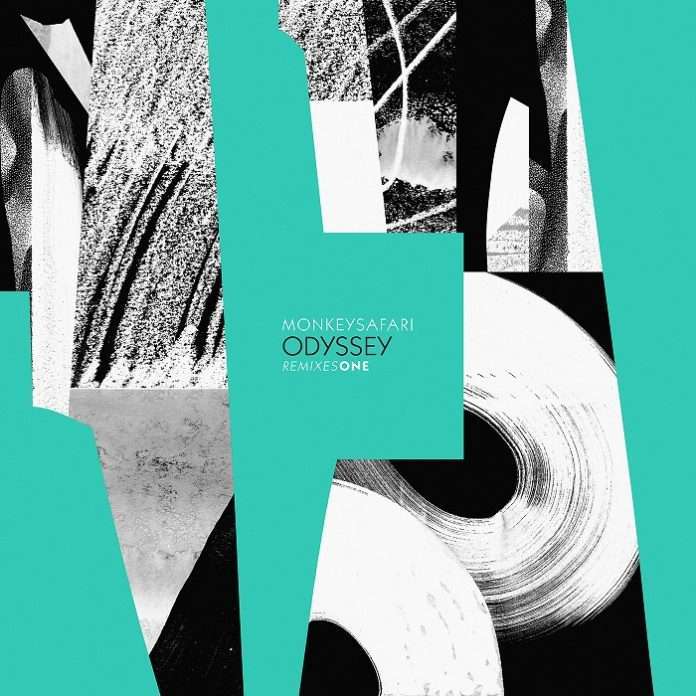 Carl Cox: “Being a fan of Monkey Safari, it was a pleasure to do this mix for them, this track was the one that got me, the moodyness, power and the layers of sound, is musical art to me. I just wanted to compliment what they have always done and make a Coxy version, by reversing the bassline and slamming the drums. I am so happy that you guys like it. I am playing it out and it’s moving the floor.”

Reboot: “Being asked to lay hands on one track of the last Monkey Safari album was a big pleasure for me, as I have been a fan of their work for a while. Even though it was rather challenging, as the original is a perfectly produced floorkiller. So I tried to bring the track into a more dirty direction with a long breakdown, but without leaving the original`s idea too much. I hope people enjoy the results.”

ROD: “Thanks to the great original parts, both my remixes flowed out of my system quite naturally. I was happy to do two complete different remixes. Where ‘Prologue’ is more about peak-time techno-energy, with ‘Sign’ I tried to create a much more psychedelic underwater-ish vibe which I think worked out quite well with that soothing vocal.”

Avidus: “For our remix of ‘Sign’ we took a very minimalistic approach. The vocal speaks for itself and in contrast to the original, we we were aiming for a less rave oriented version, for special moments at open airs…“

Hannes Bieger: “The studio work connected me with Monkey Safari now for quite a long time, as I have also mixed the Odyssey Album with the original tracks. I generally like their music a lot, as many of them are musically on my wavelength. During the mixing session for Ctrl X I used my Moog Modular just for fun and jammed something into the almost finished track which the boys apparently liked a lot. I rarely do that in the studio that I kind of cross a line and start to play to a client’s project. I respect original projects a lot and usually don’t want to impose myself on anyone. But in this case, I just got so inspired – and the boys too.”

Listen : Vatican Shadow offers a gothic remix treatment on My...

King Street Sounds is back with another floor moving single,from Cray...