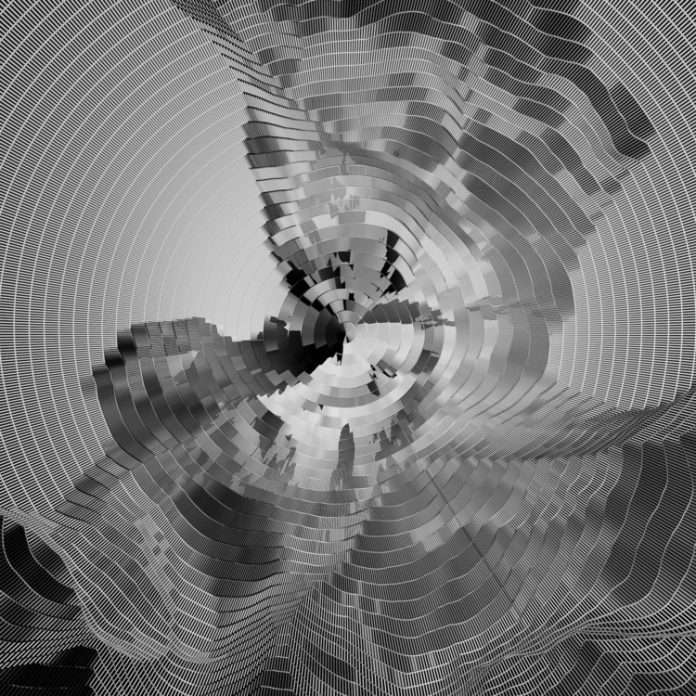 Tadd Mullinix, who’s best known for the hip-hop he makes as Dabrye and the acid-tinged house and techno under JTC, has added yet another alias to his repertoire, and it might be his most inventive project to date. X-Altera and its debut album, the eponymous X-Altera, were born from a fit of rediscovery. All at once, the Ann Arbor-based producer reconnected with the jungle he produced in the late ’90s as half of Soundmurderer & SK-1, revisited the forgotten B-sides of his drum & bass record collection, and fell back in love with the deep, melodic techno of Detroit and London. “What is this going to be pigeonholed as,” he wonders. “What are people gonna call this? And what DJs are gonna play this stuff?” Pulling from a number of eras, sounds, and locations, X-Altera may raise questions about its origins and aims, but the music makes perfectly clear that Mullinix had a singular vision.