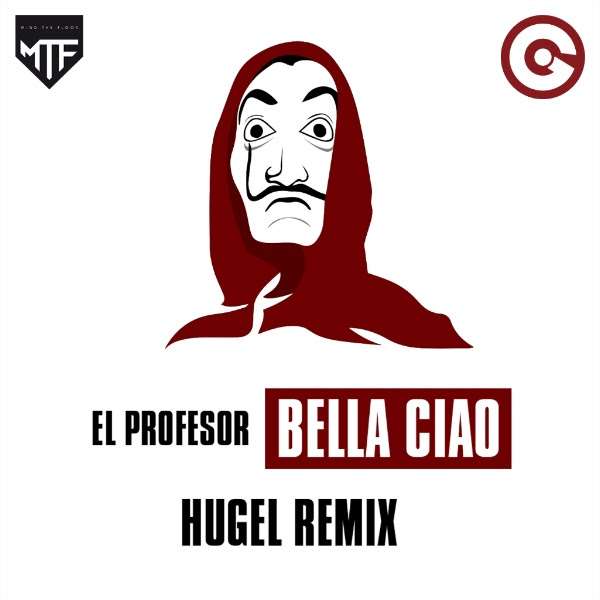 “Bella Ciao” is an Italian anti-fascist popular song ideally associated with the partisan movement and later became famous after the Resistance.

Thanks to its appearance in one of the most popular series of the moment entitled “La Casa de Papel”, it was a source of inspiration for several international artists. The sober and effective remix from french dj and producer HUGEL, already #4 Spotify Viral Chart Global, #1 Spotify Viral Chart France and in Germany, doesn’t transgress the original version but gives it G-House sounds characterized by strong drums and groove.

Da Buzz – Wonder Where You Are (Hakan Sonmez Remix) (Free...