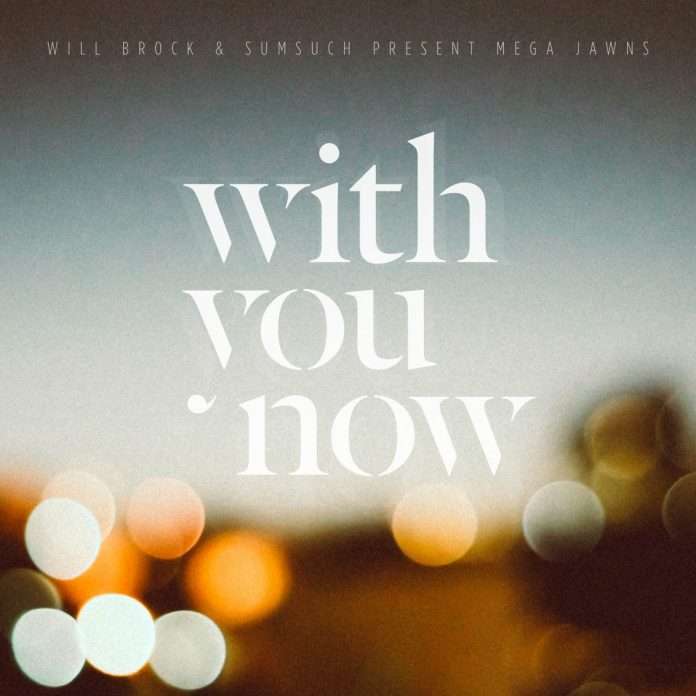 Finding their own sound within electronic soul music, Will Brock & Sumsuch is a partnership of talented veterans from two distinct fields. Having previously released album ‘Ten Letters From Home‘ on BBE as Mega Jawns, this new collection sees them step out from behind that alias and establish a unit that both plays to their individual strengths and proves to be superior to the sum of its parts. Sharing songwriting duties between them, this album represents a radical departure from their studio based debut.

Famed UK deep house producer and DJ Will Sumsuch wrote much of the music on guitar and brought a detailed ear to the arrangements. In a much more considered manner to their vivid and spontaneously recorded first, this album saw Will Brock studiously write and rewrite his lyrics and soulful vocal arrangements around Sumsuch’s acoustic jams. Each album shows two different sides to their catalysing partnership. But this second is more reflective of a deeper trust, understanding and friendship developing between the musicians.

On this album, Philadelphia-based Will Brock, a well known journeyman on the east coast soul and jazz live music scene, plays peerless keys and truly bares his soul with heartfelt vocals. Sumsuch provides just the right mix of emotive deep house, ballads, electronica and boogie to allow him to do so effectively over several complimentary styles.

On tracks like ‘Never Ending Dream’ they recall Earth, Wind & Fire, on others such as ‘Started Again’ the more contemporary sounds of Spacek or Jamie Liddel. Elsewhere they sound solely like Will Brock & Sumsuch, a post neo-soul duo with the full spectrum of electronic music within their remit.