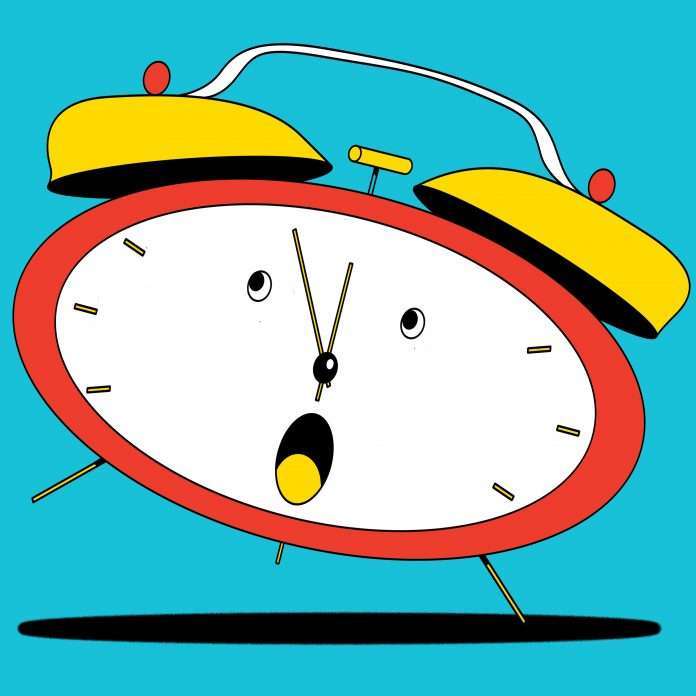 After early support from The Black Madonna, Roman Flügel, Martyn and Peggy Gou, Algorythm steps up to NIBC’s imprint Trunkfunk with his four track ‘Gossip’ EP. Born in Gothenburg but now based in Berlin, Fredrik Nyberg’s label has evolved into an in-demand outlet for quality house music with support from the likes of Moodymann and DJ Koze.

‘Everyone Was Busy So I Went To The Movies Alone’ kicks things off utilising modulated synth lines as angelic pads and metallic sounds come into play before ‘Signs’ offers crisp piano keys and a thumping kick alongside a mixture of organic percussion. Following on, ‘Transcription’ is a groove led cut delivering hard hitting drums, sharp chord stabs and stereo delayed effects until the mesmerising ‘Gossip’ rounds off the package with resonant bells and smooth guitar licks alongside a heady, pulsating bass.

1. Everyone Was Busy So I Went To The Movies Alone
2. Signs
3. Transcription
4. Gossip