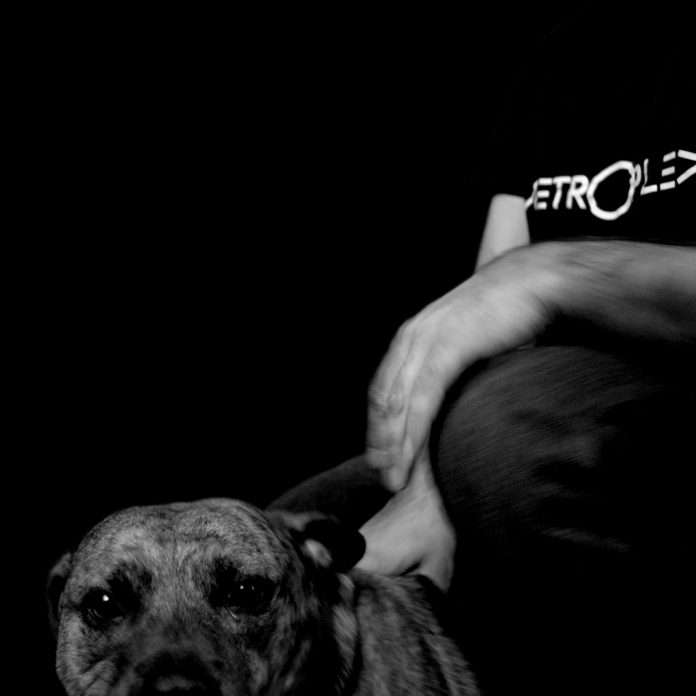 MGUN, or Manuel Gonzales to his friends, has long been a fixture artist for DBA. Since making his UK debut on the label in 2012, having already featured on Detroit’s celebrated Wild Oats imprint, he has smoothly yet slowly progressed through the presses of fellow dance music tastemakers Third Ear Recordings and Kiev’s Wicked Bass. Following 2016’s warmly received ‘Gentium’, ‘Axiom’ finds Manuel Gonzales back on DBA with an index of offbeat jams that couldn’t have emerged from the mind or studio of any other producer.

Once more envisioned and engineered in his native city of Detroit, the record finds MGUN in more auspicious and domestic circumstances. Now firmly a father and a homeowner, ‘Axiom’ allows Gonzales to flex his party muscle, while further pushing the elastic boundaries of his notoriously unpredictable and brilliantly raw production style. Across twelve tracks, listeners are offered an unpredictable trip into the restlessly experimental snatches of studio time Gonzales was afforded away from his then day job at the legendary People’s Records store. It’s there that Gonzales absorbed endless releases and rediscoveries passing through the stock, trading the occasional tip with some of Detroit’s best known producers.