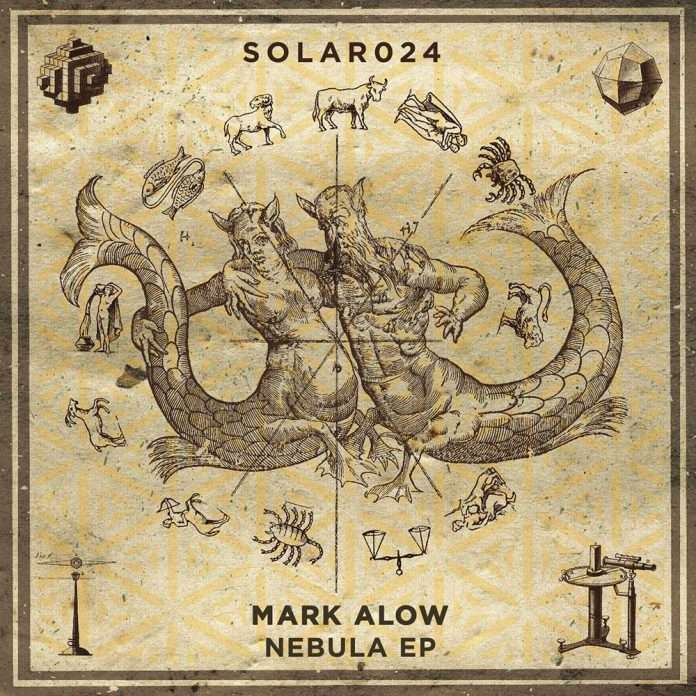 UNER’s label Solar Distance has a melodic sound that’s both eloquent and stylish. Incorporating a blend of dancefloor focused grooves with atmospheric textures, its new release is from Spanish artist Mark Alow.
Based in Alicante, Mark Alow joins the Solar Distance family following a recent EP on Sabo’s label Sol selects, plus appearances on other labels including Little Helpers, Baile Musik, Akbal Music and Innocent Music.

In 2016, leading Spanish publication Vicious Magazine listed one of Mark Alow’s tracks as being amongst the best released that year, which ranked alongside the likes of Maceo Plex and Steve Lawler, since then his reputation has continued to grow.

The three original tracks on this release showcase Mark Alow’s sophisticated sound that in the words of his artist biography “moves seamlessly between the peaks of techno and house”.