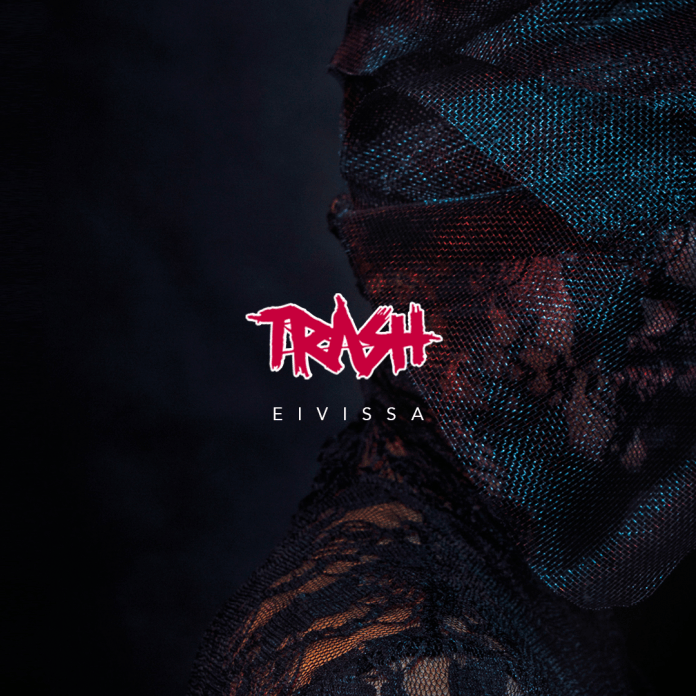 Good news for partygoers who will be celebrating their holiday in Ibiza this summer. Besides the magnificent programming of the major clubs on the island such as DC10, Hï, Pacha and Privilege, a new night bar opens for lovers of house music in Ibiza Town. 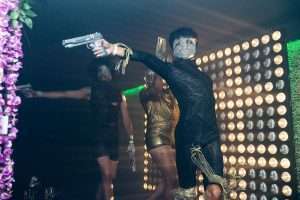 The TRASH concept first launched during 2016 in the heart of the Dutch City Rotterdam. A nightclub where dj’s were never announced in advance and where the focus was always on entertainment, atmosphere and experience. Adding to the secretive programming, major artists including Afrojack, Benny Rodrigues, Derrick May and Lucien Foort made appearances at the venue. Enriched by the popular resident dj’s with a great passion for house music.

The team behind TRASH decided to introduce the concept to the party capital of the world, Ibiza: “We’ve been visiting Ibiza for years for the special nightlife culture and of course the wonderful climate. But we’ve always missed the underground atmosphere on the island, a smaller cozy location where you can still enjoy house music in an intimate setting with great dj’s. TRASH Ibiza is more accessible than the big clubs, but in this bar you still get a club experience.”

The location of the night bar is along the popular street in the city’s marina, La Marina. Surrounded by bars such as Malanga café, Carrer Carles V, this is the place to be in both summer and winter. Wiebe Kuipers clarified: “Expect a small intimate combination between a nightclub and a bar. With great drinks and every evening, through the night, the best house music in town.”

Trash will open its doors on June 4th and that promises to be a real spectacle.