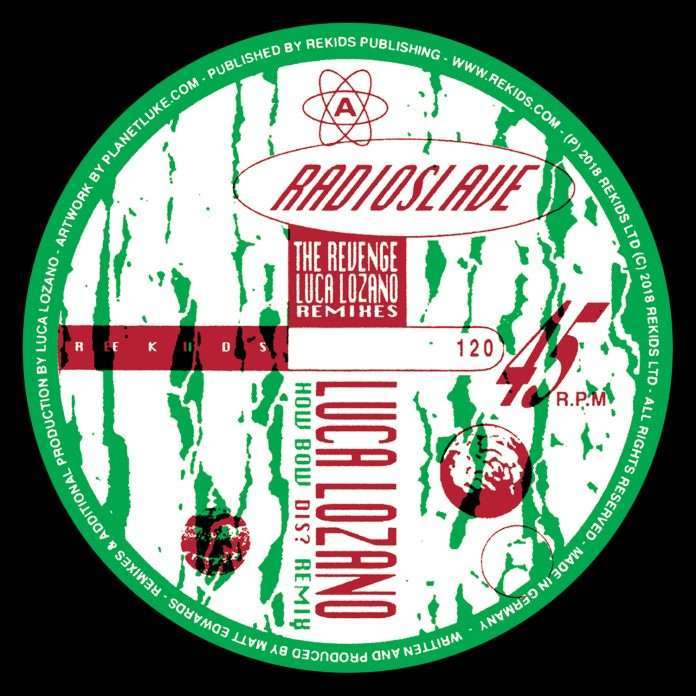 Luca has also released on the likes of Optimo, Sex Tags UFO and Unknown to the Unknown and brings a raw, acid tinged sound to his beats. As a performer Lozano’s versatile DJ sets span between raw house, cosmic disco and dynamic breakbeat selections, which is why he’s become a regular at key clubs across Europe and tasteful festivals like Houghton.

His ‘How Bow Dis’ Remix’ is solid and features wild old school flavours in its huge drum breaks, a monstrous bassline and dark filtered vocals. It bangs for seven superbly heavy minutes with plenty of twists and turns along the way, and will transform any club or warehouse into a writhing, sweaty mass in seconds.

On the flip, his ‘How Bow Dah’’ version is based around elastic drums and rumbling bass while a loose synth line darts about up top. Some distant synths bring a sense of serenity to the madness and so despite the physical impact of this one, it also has real emotion to it.