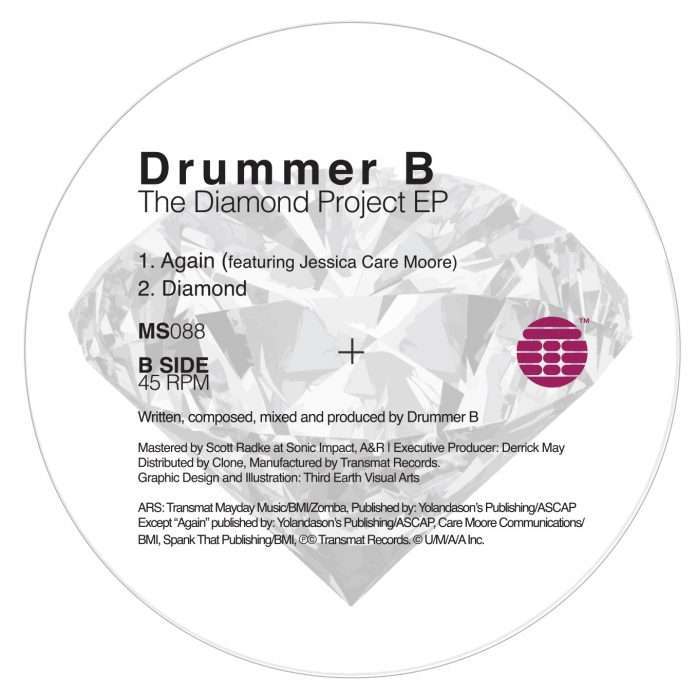 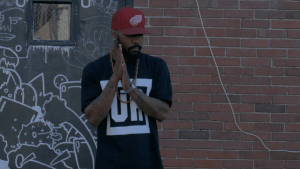 Described by Cornelius Harris of Underground Resistance as “Standing on the corner of techno and hip-hop,” Drummer B is the sort of producer who could only come from Detroit. Sharing credit with Detroit’s hip-hop heavies that include Danny Brown and Proof from D12, the producer born Leonard Ware stepped out on his own with the self-released 2016 album Space Bounce and continues his musical journey with the first of two releases on Derrick May’s Transmat label, The Diamond Project EP 1.